One day, while enjoying a cup of tea with her sister, Silvious looked at the tea bags in their cups and wondered if they, too, could be repurposed in a creative way. This experiment to work on a daily tea bag project throughout a year, while balancing a job in Poughkeepsie, New York, culminated in the book, “363 Days of Tea: A Visual Journey on Used Tea Bags.” The 2016 book features paintings of random objects of inspiration — a sweater she saw on clearance, takeout from last night’s dinner, or favorite natural scenes — on hand-torn tea bags. 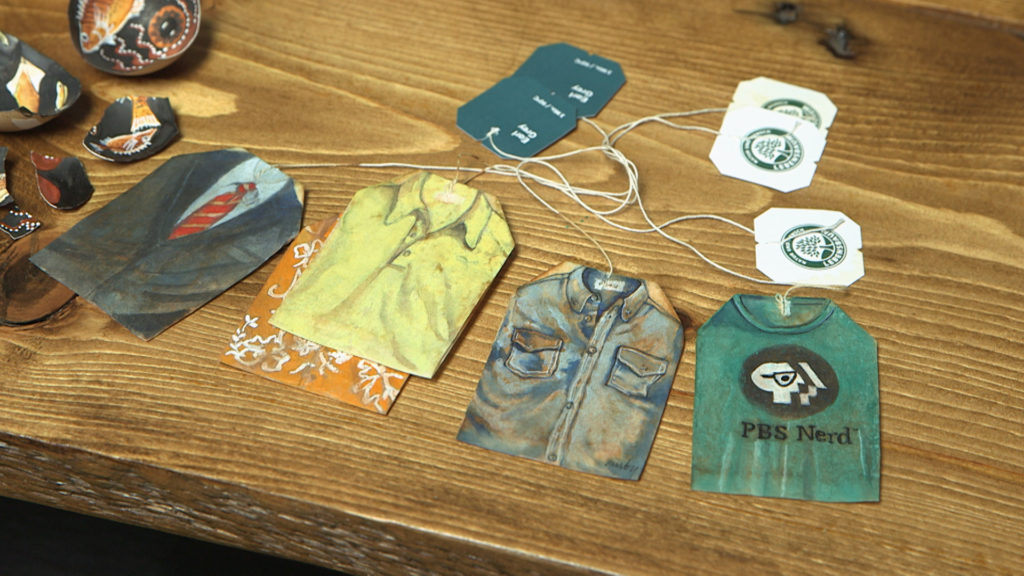 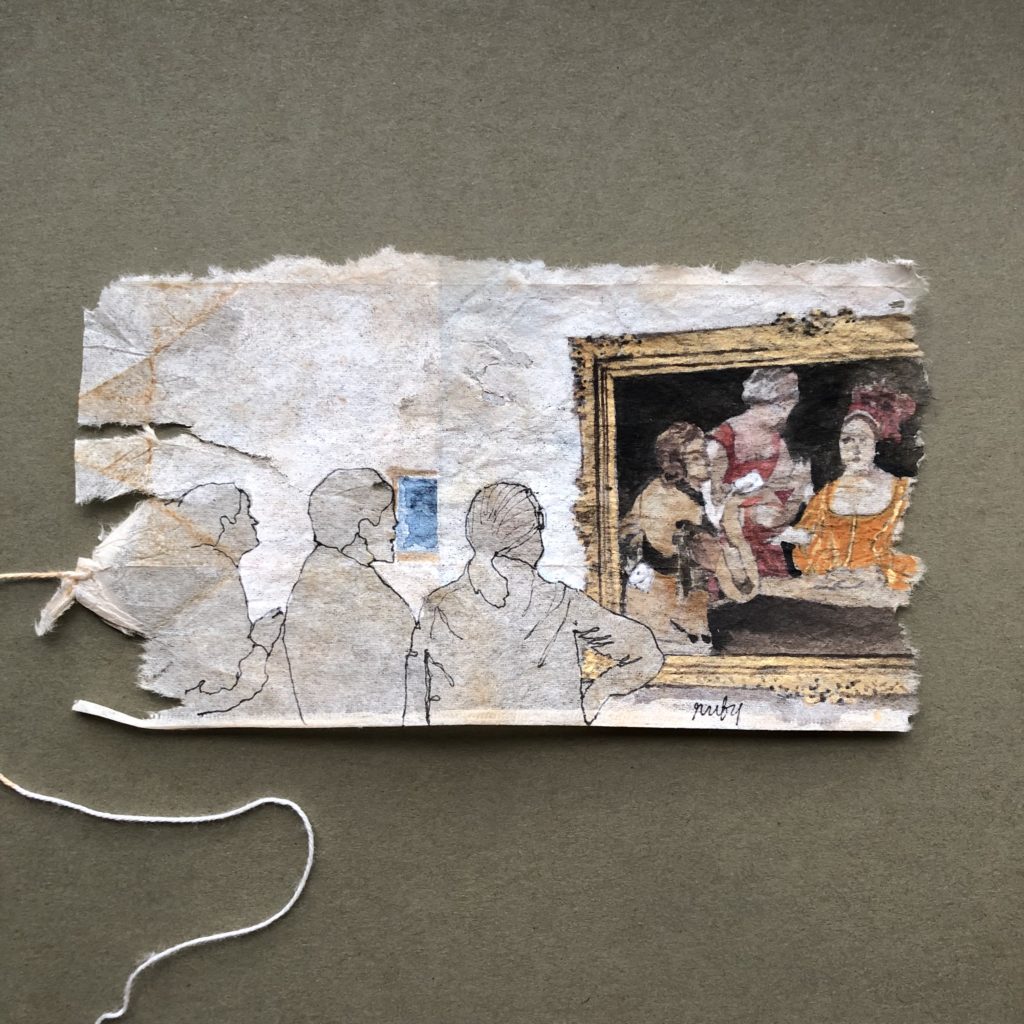 “I had no idea that this innocent experiment would change my life — and it has changed my life,” said Silvious, whose tea bag artwork has since been featured internationally.

With the help of social media and her children, who helped her set up an online presence, her pieces went viral.

“I didn’t know it would resonate with so many people,” Silvious said. “I plunged into this thing not thinking this could make money or be exhibited,” she said, adding that the work was “just an outlet. It’s what makes me happy at the end of the day.” 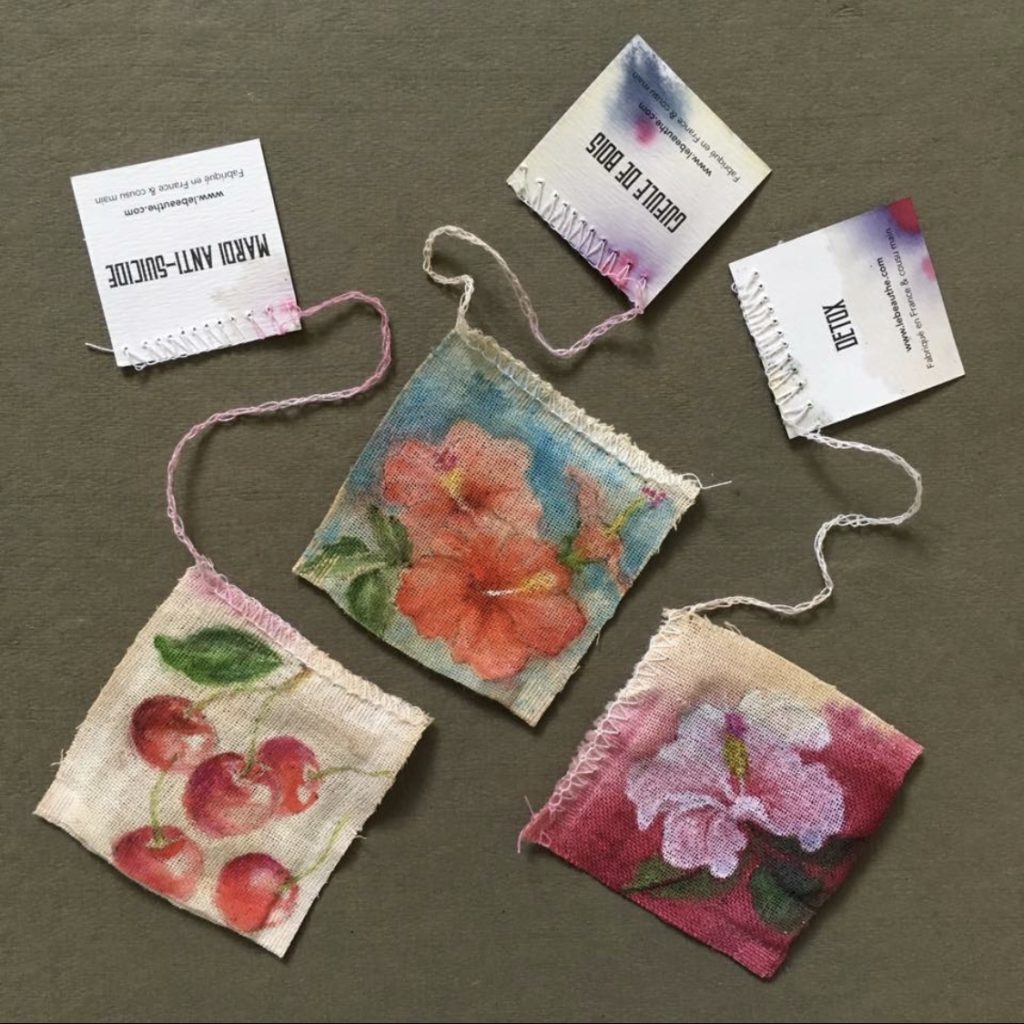 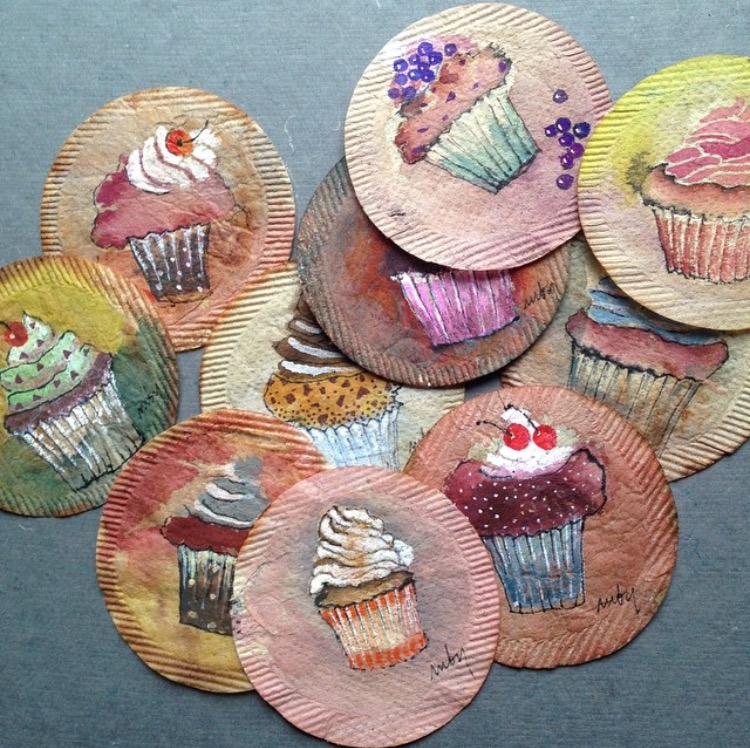 To create these pieces, Silvious uses her hands, not scissors, to open the tea bag to empty it. The bag is then ironed before she uses ink or watercolor on it. The resulting tea bags come in all shapes, textures and sizes. Silvious’ tea bags paintings are round, elongated rectangles, and even triangles. She also plays with colors. For example, she likes using turmeric tea bag, which have a yellow tint to them, for certain landscapes like sunsets. 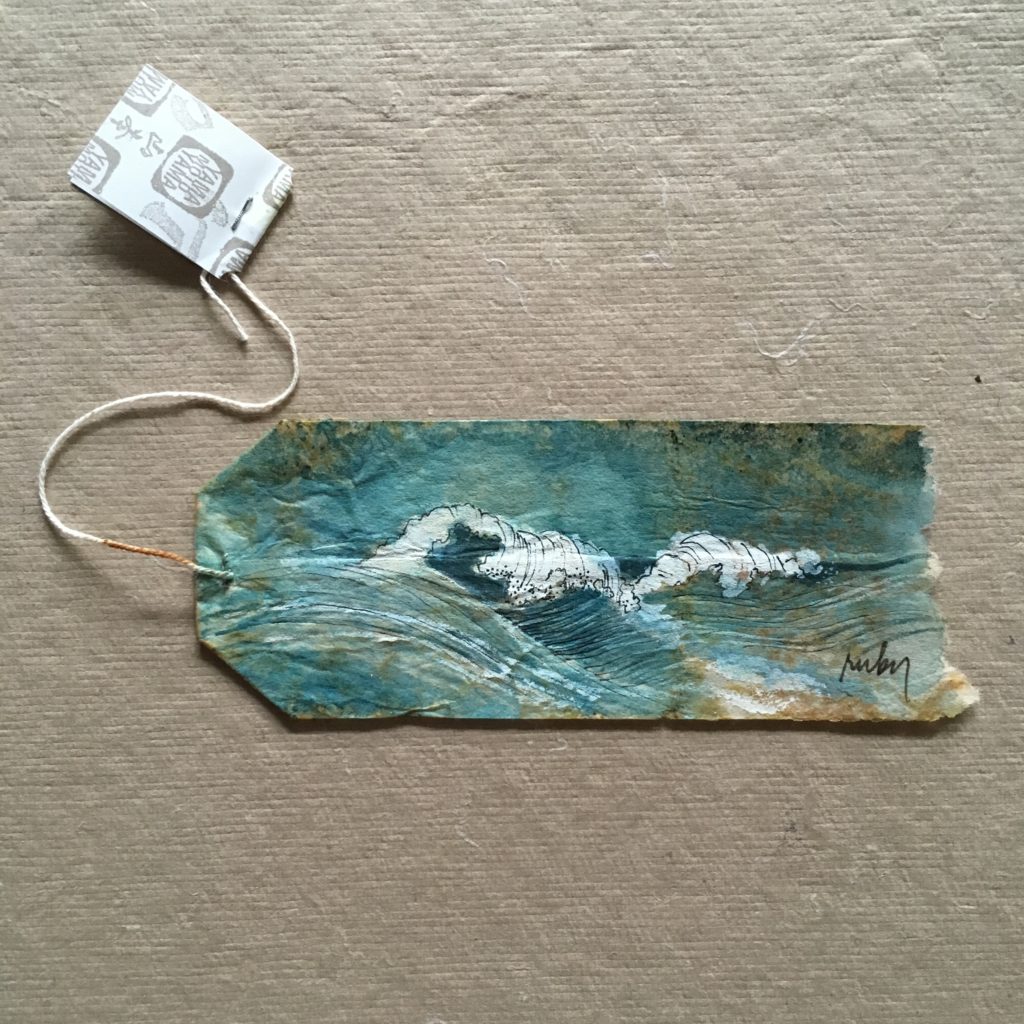 With the book out, Silvious said she now has larger projects in mind. These include a wearable series of items made from tea bags, including kimonos and other styles of dresses. She’s also made shoes using paper scraps, another medium she’s always been fascinated with.

“When there’s access to an abundance of materials and the total freedom to use your medium of choice, everything becomes possible,” Silvious has said in the book.