How a Florida couple turns thousands of lobster traps into art

ISLAMORADA, Florida – The quiet of island life called one Florida couple, and they responded.

Husband and wife duo Nadine and Glenn Lahti retired to the Florida Keys in the late 1990s, but they soon found a new way — an artistic one — to pass the time on the islands. They decided to recycle thousands of lobster traps, and repurpose them into frames for their tropical artwork.

A photo of the underwater “Christ of the Abyss” statue framed by a repurposed lobster trap. Photo by Kyla Ryan/South Florida PBS[/caption]=”padding-top: 8px;”>
View this post on Instagram

In 2003, the Lobster Trap Art Gallery in Islamorada, Florida, was born. Since then, the artist couple has reused 10,000 lobster traps, turning discarded utilitarian pieces into frames to house their paintings of turtles, manatees and lighthouses, alongside underwater photographs of Caribbean life. 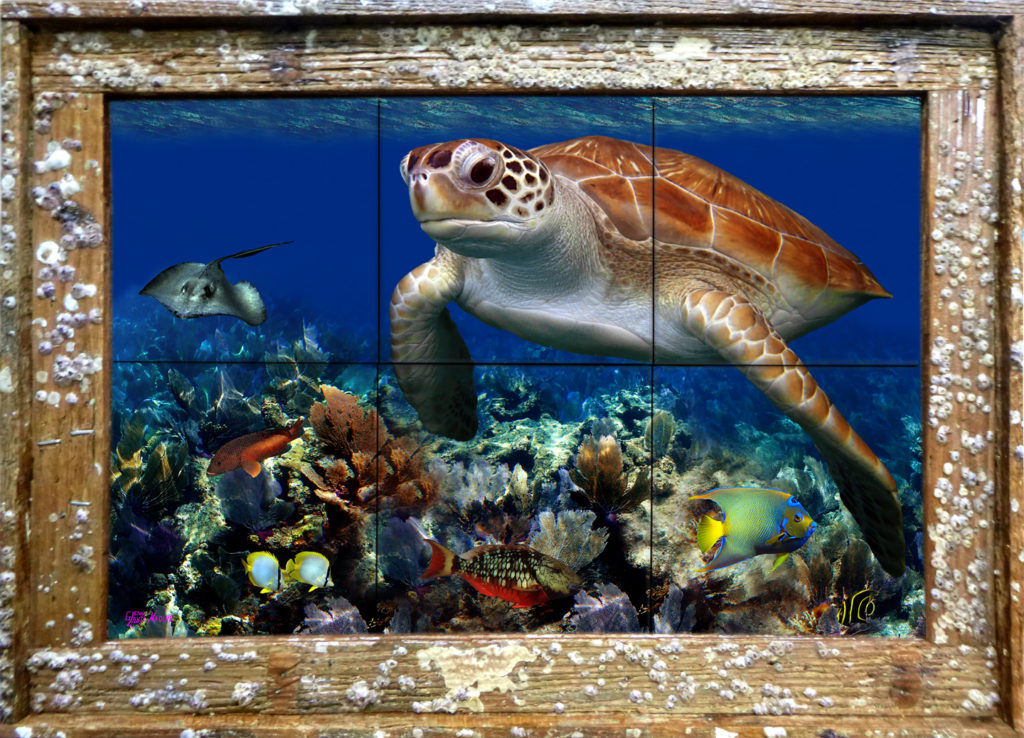 A photo of a sea turtle framed by a lobster trap. Photo by Kyla Ryan/South Florida PBS

Fished right in their backyard, the traps are gathered each year during harvesting season. They infuse them with their “Keys-y” style, repairing the traps but keeping the original barnacles, ropes, and tags clinging onto the repurposed materials. Everything that would have been on a working trap under the ocean is turned into a unique display. This includes frames that house photographs of Key Largo’s underwater statue, “Christ of the Abyss,” which is a submerged bronze figure that’s popular with divers. 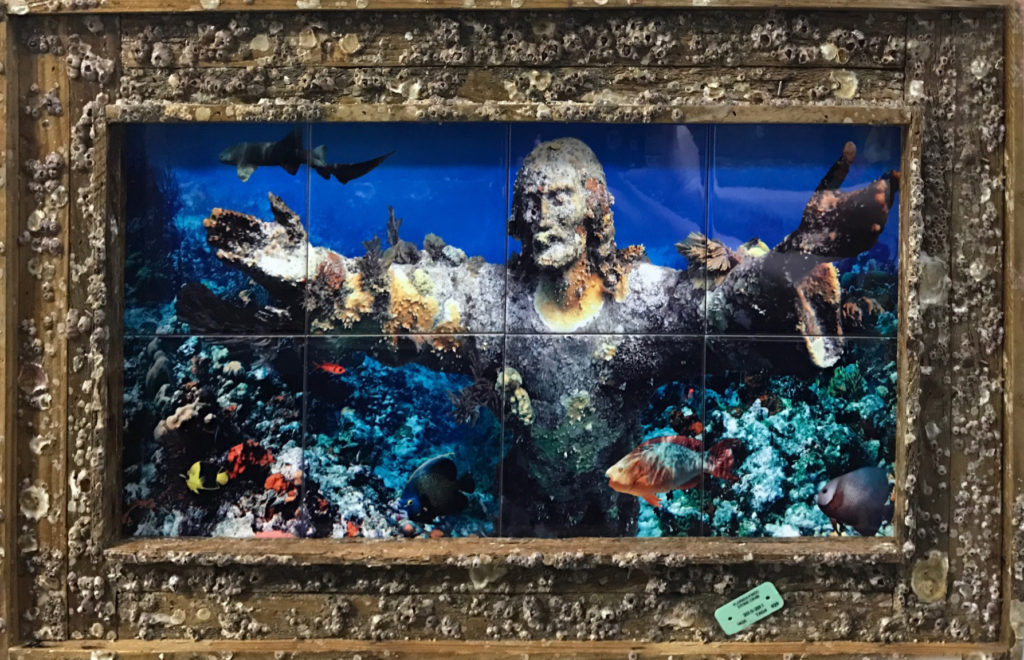 A photo of the underwater “Christ of the Abyss” statue framed by a repurposed lobster trap. Photo by Kyla Ryan/South Florida PBS

“People get a memory of the Keys,” Nadine Lahti said of the lobster trap frames, describing them as a memory that illuminates people’s time in the sun and the ingenuity of the makers on the island.

The uncertainty of the coronavirus pandemic has upended the daily lives of children across the globe, leaving parents and caregivers…

During the pandemic, we've profiled front-line workers whose jobs have been deemed essential. One such employee is Savoya Taylor, a…