Why this photographer almost gave up his art

SAINT PAUL, Minnesota — Alec Soth, a Minnesota-based photographer whose work has been acclaimed around the world, recently released his ninth book of images, titled “I Know How Furiously Your Heart Is Beating.” The book is a breathlessly poetic collection of imagery, expanding upon the photographer’s oeuvre of deeply humane portraiture and elegiac, soulful investigations of landscapes and interior spaces.

Soth has been listed among the ranks of iconic photographers such as William Eggleston, Walker Evans and Robert Frank. He photographs a variety of people — strangers, other artists, and anyone he meets and spends time with. The interiors in Soth’s photos are hard-to-find places that have a haunting sense of the people who live there or have abandoned them. 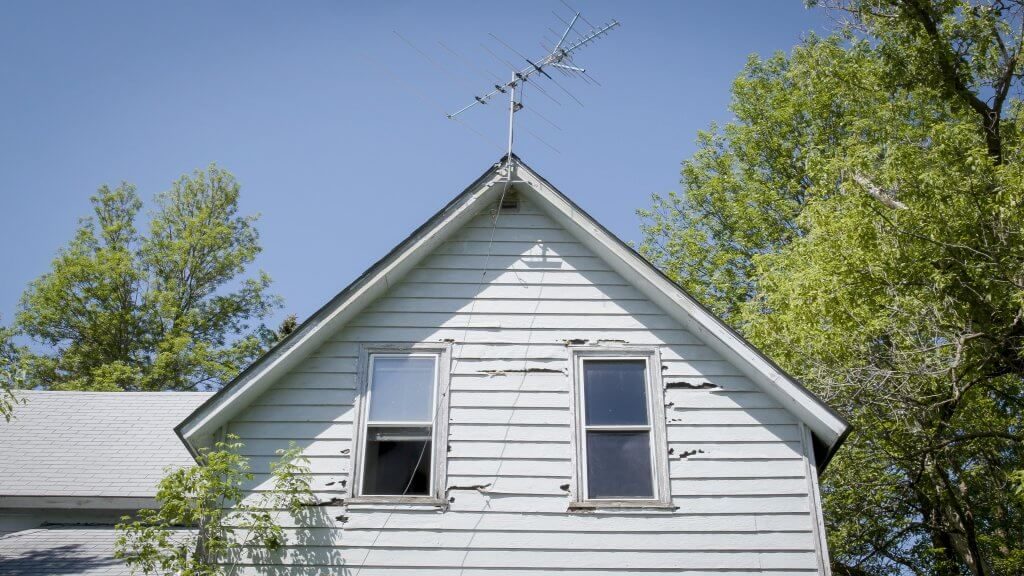 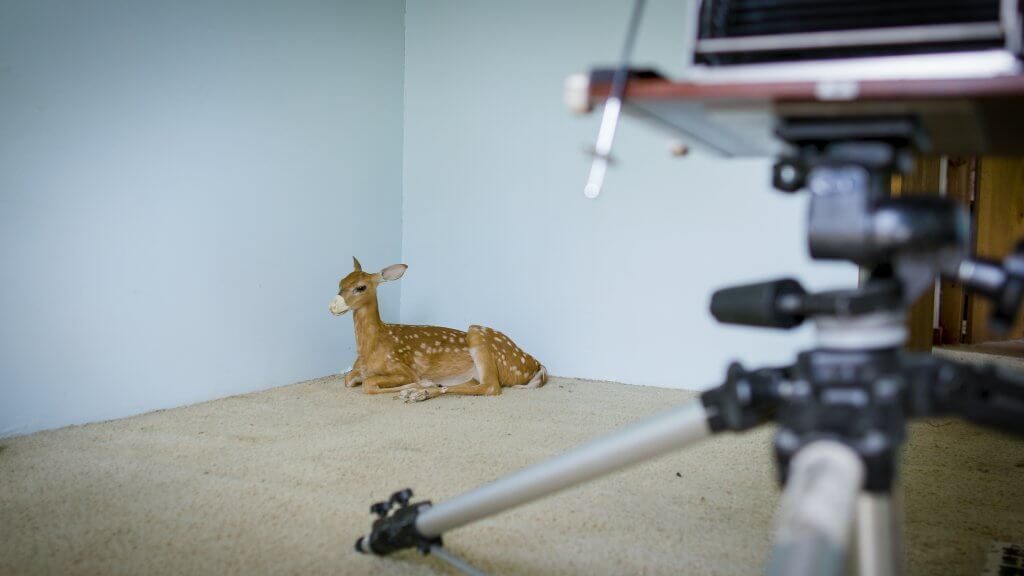 A still life inside the farmhouse. Photo by Brennan Vance/Twin Cities PBS

But in summer 2017, fewer than two years before the book’s release, Soth wasn’t dreaming up plans for a new series of photographs. Far from it.

He was considering walking away from photography altogether. For an entire year, he had put away his beloved large-format camera, turned away his usual gigs with The New York Times Magazine and Vogue, and spent much of his time hanging out in a remote, dilapidated farmhouse in rural Minnesota contemplating what role art would play in his future, if any.

Critical success, and the notoriety that came with it, ultimately led him to question what was really driving him to make art. “There was a big part of me was wondering if I’m going to leave behind being an artist,” he said.

How had it come to this? Was it because he lacked inspiration? Was he feeling tired, disillusioned, washed up? No, he was contemplating an early retirement from a highly successful artistic career because he was incredibly happy. 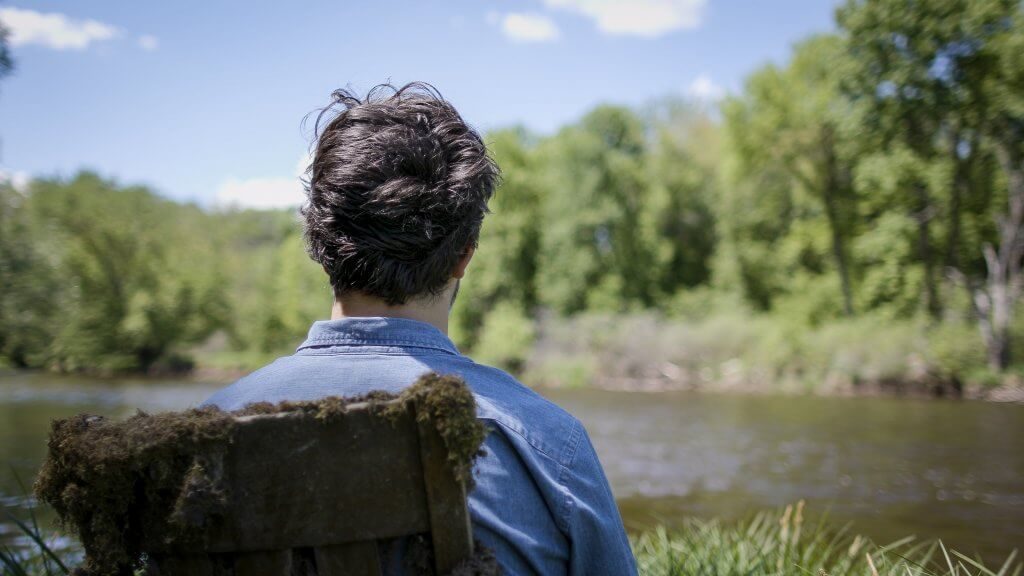 Soth at his favorite spot to meditate. Photo by Brennan Vance 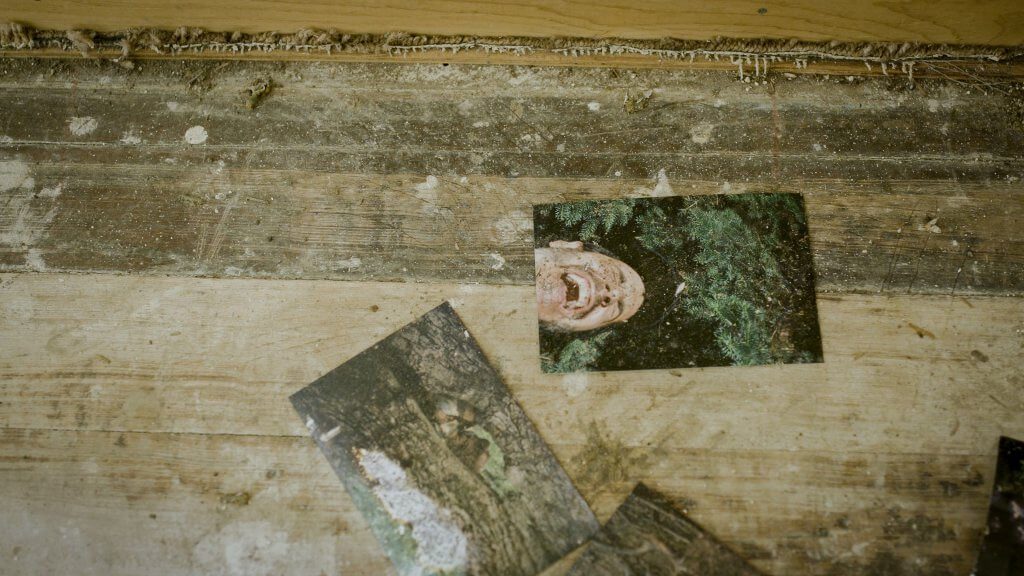 A rare self-portrait of Soth. Photo by Brennan Vance

Soth had discovered meditation and through its transformative potential, he said he was able to see himself and his work with a newfound sense of clarity, peace and grace. He no longer felt a need for the kind of emotional tumult that art-making often creates, and he didn’t feel like putting more of his signature elegiac work out into the world.

“It was the happiest year of my life,” he said. “I thought I had figured out how to live,” he said.

But happiness proved to be a fleeting state. Financial realities and the resurgence of artistic inspiration eventually led him back a committed life in photography – and to make his most lyrical work to date. This film from Twin Cities PBS is the story of Alec’s happiest year.

This report originally appeared on local station Twin Cities PBS. MN Original (MNO) is made possible by the Arts and Cultural Heritage Fund and the citizens of Minnesota.

In Miami, making live theater work during the pandemic

Cleveland artist Charmaine Spencer uses dirt, driftwood, shredded paper, hair and sand in her sculptures to put “value back into…

Michaela Goade won the Randolph Caldecott Medal for best children's picture story for the book "We Are Water Protectors." It…

Miami, one of the top tourist destinations in the U.S., has been hit hard by COVID and the travel shutdown.…

In Miami, making live theater work during the pandemic