How an Alabama photographer saved these old-school photo booths

At the back of a Birmingham, Alabama, thrift store sat an old film-based photo booth, a friend told Bre Saxon in 2009.

The thrift store had inherited the photo booth with the building, previously a department store. These types of photo booths were staples at malls and other public venues during their height of popularity. But with no use for the defunct equipment, the store sold it to Saxon, a photographer who was then 26.

Saxon, who loves all things vintage, got the 1968 booth restored to working condition, which was a major undertaking. The booth weighs more than 800 pounds, but is a delicate apparatus. She hoped to make the fixes herself, but there was little to no information available about repairing or maintaining analog photo booths.

“I tried to research online. There was a lot of information about digital photo booths, but none on classic [ones],” she said. 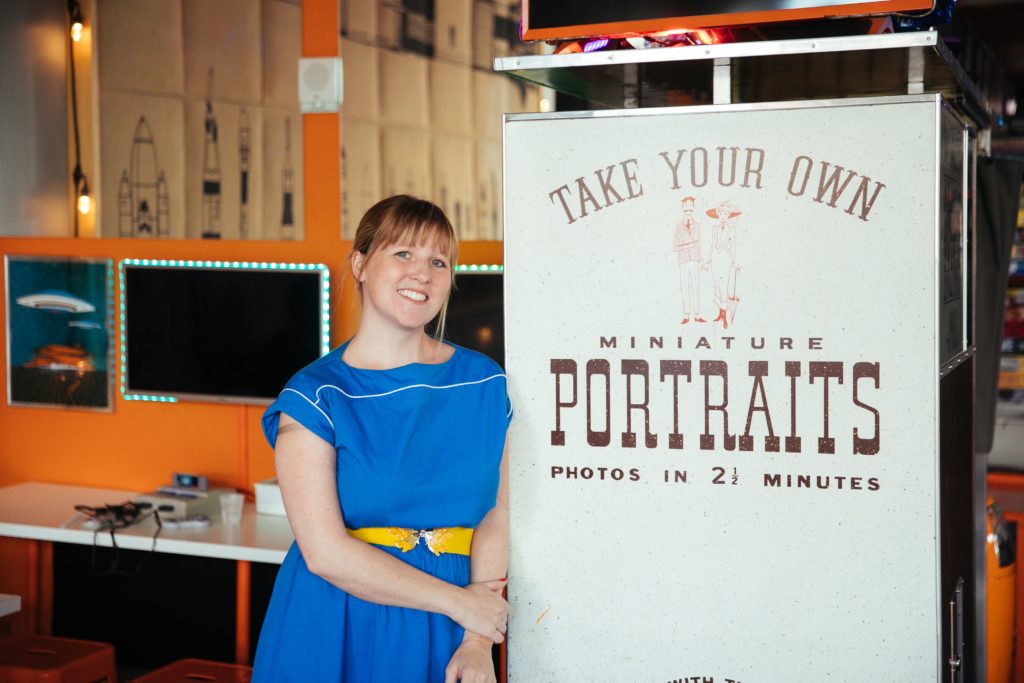 Photographer Bre Saxon with one of her photo booths in Birmingham, Alabama. Photo courtesy of Mary Fehr

Though they were ubiquitous from the 1930s to the 1990s, film-based booths like Saxon’s are nearly obsolete today. Most existing photo booths have been converted into digital booths, which eliminates the need for labor-intensive upkeep, as well as expensive chemicals, paper and mechanical parts.

Several years went by before Saxon discovered the only two people in the country who could help her get things up and running: two repairmen based in New Jersey and California who rent and repair old-school film photo booths. In 2015, Saxon got in touch with their company, Classic Photo Booth, and arranged to have her booth sent off to New Jersey for restoration. When it was time to pick up her newly functioning booth, Saxon stayed more than a week training with the owner so she could learn exactly how to operate, care for, and troubleshoot the complex machine.

“It’s basically like a giant game of ‘Mousetrap,’” she said. “Every little element has to match up for the booth to run properly.” 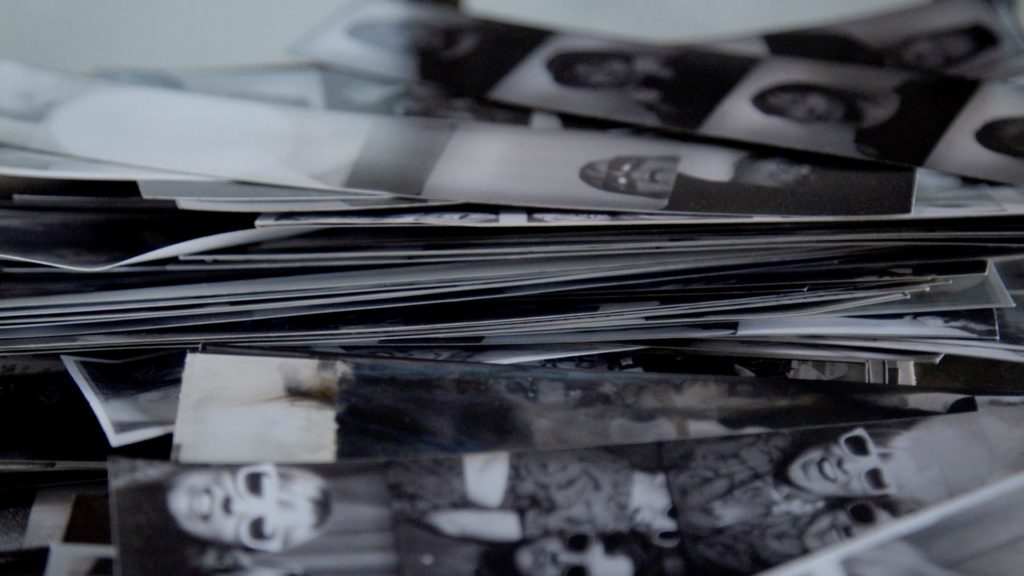 Once she was successfully managing her first booth, Saxon purchased a second from the company that refurbished the original. She now maintains two film-based photo booths in Birmingham’s metro area, the only known booths of their kind in the state. Saxon’s photo booths have since developed thousands of treasured photo strips and become beloved fixtures in her hometown.

Her first photo booth can be found a coffee shop outside of downtown Birmingham, while the most recently refurbished booth can be found at a lounge down the street. Rare and demanding as these analog photo machines are, Saxon is always on the lookout for more.

“There’s just something more authentic about it than the digital booths. I just want to keep it alive, because I feel like I’m one of very few who know how to still run these things.”