What famous black men did for rest, according to this Detroit artist

DETROIT — Artist Mario Moore’s work presents a question: How do black men rest, and what does that look like?

In a series of drawings and paintings, the Detroit-based artist reflects on how historic black men — Martin Luther King Jr., Malcolm X, W.E.B. Du Bois — relaxed in times of turmoil.

These iconic black leaders were often captured projecting at the podium, or otherwise being active in their pursuits of equal rights and social change. At the same time, they’re human too, Moore said. 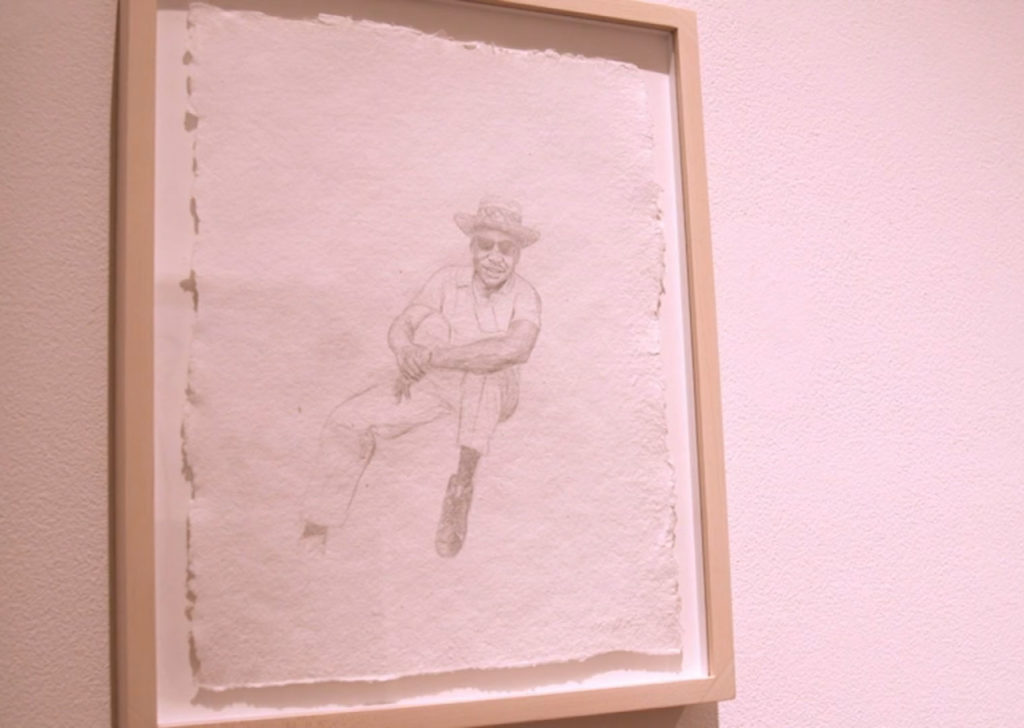 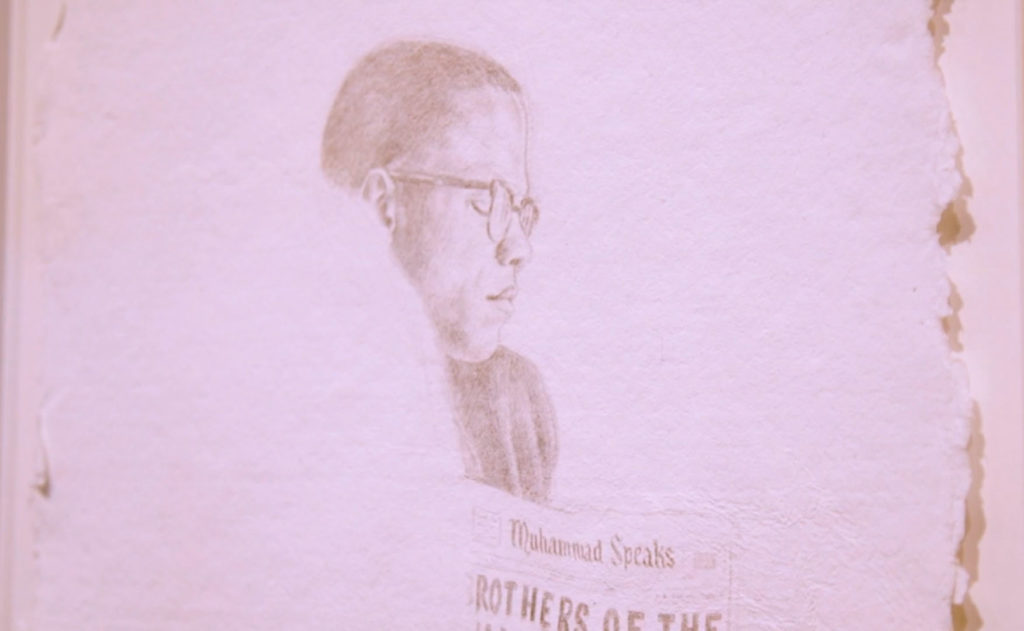 A close-up of Malcolm X in one of Moore’s silverpoint drawings. Image by Detroit Public TV’s “Detroit Performs”

This question of how black men rest became more personal once Moore underwent brain surgery. At the time, he said, he thought about how the world considers him as a black man, and after his brain surgery, he was literally forced to rest.

The resulting work — paintings and silverpoint drawings — went on view as solo exhibit, “Recovery,” at the David Klein Gallery last year. Moore was also a recipient of the 2018-2019 Hodder Fellowship, which is given to artists and writers to pursue independent projects at Princeton University during the academic year. During his fellowship, Moore sought to create large-scale portraits of black men who work on or near the Princeton campus.

“Detroit Performs” spoke with Moore a few months into his fellowship.

What have you created through the Hodder Fellowship?

The project that I am working on for my fellowship is creating large-scale portraits of black men that work in and around Princeton with blue-collar jobs. I often think of these jobs that serve and keep things running, yet the people who work these jobs are often ignored.

What has been people’s take on your exhibit “Recovery”?

I do know that it had a big impact on the people who saw the exhibition and how they consider rest.

When do you make your move back to Detroit?

What inspires you about the changing Detroit landscape?

I am inspired by the long overdue recognition of the artists that have stayed in Detroit and have never left. I am inspired by the museums acknowledging artists in Detroit who have been making groundbreaking work since the ‘70s. That’s what inspires me and I hope that the spotlight continues to shine on them and not the glamour of the new and the sheen that can be temporary.

Anything else you want people to know about your current artistic work?

I just hope that viewers have something to take away from my work. That through whatever I make it gives new insight or a challenging perspective.

Detroit Public TV is a viewer-supported television service for Southeast Michigan and Canada.