How one Detroit dance troupe is empowering LGBTQ youth

DETROIT — When it comes to choosing projects for her dance company, artistic director Kristi Faulkner does not “believe in treating the body as an instrument, but as a social force.” Much of her group’s work targets how we deal with social issues, and trying to empower groups of people to connect through them. In collaboration with Detroit’s Ruth Ellis Center, Faulkner choreographed and directed “Not In My House,” a performance piece that tackled LGBTQ identity and acceptance. Detroit Public Television’s “Detroit Performs” spoke with Faulkner about this latest performance and what impact it’s had in Detroit and beyond.

How has “Not In My House” been received by audiences?

This project has had such a positive impact and generated some really great conversations around LGBTQ identity and acceptance for this community. Most strikingly, following the opening night performance, I had an extremely moving conversation with a family who came to see the show from Grand Rapids, Michigan, with their non-binary teenager. For them, the opportunity to see LGBTQ identity represented in such a positive and affirming way was nearly indescribable and filled with emotion and they expressed the intention of bringing us out to their side of the state to share this work with their community. 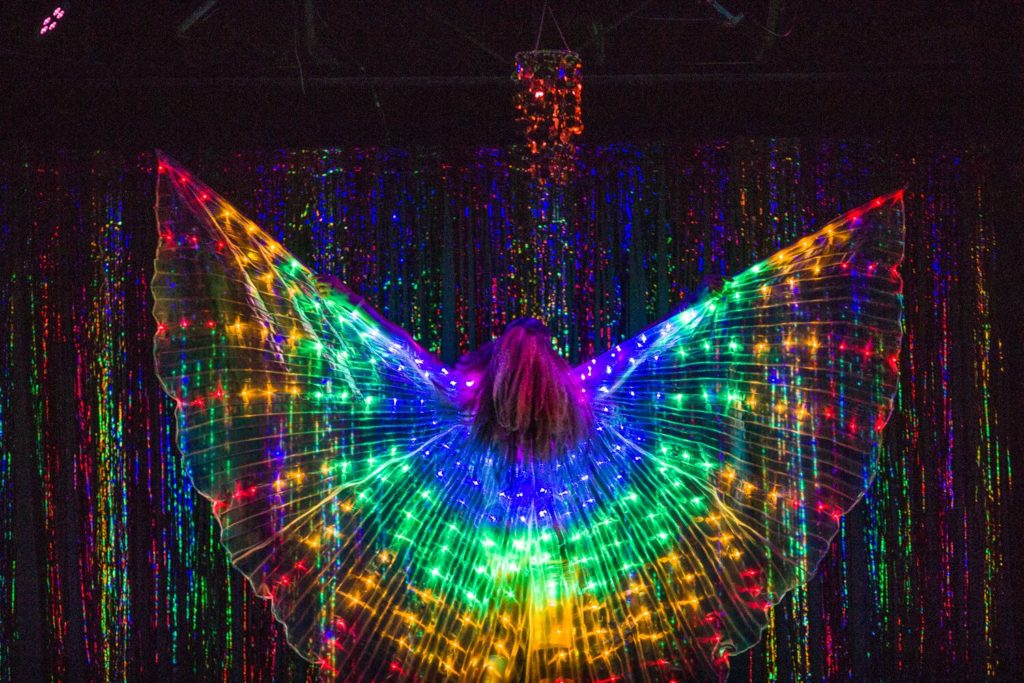 Our goal throughout this project has been to use the work as a vehicle for engaging people in dialogue about LGBTQ identity and to give families of LGBTQ people tools to have fruitful discussions about acceptance. It’s been wonderful to hear feedback from audiences about the impact of seeing their identities represented onstage and how issues raised by the work have made them think more deeply about how their words and actions affect others.

How do you try to continuously empower those around you? Why are you so passionate about this?

I subscribe to the feminist belief that the personal is political and the political is personal – that by shining a light on the issues that impact me in a personal way, I can positively impact the world. My work primarily speaks to women and the LGBTQ community, and I actively seek to engage these groups in my projects. I have a democratic approach to the creative process and the body as a site of expression. I believe in respecting and honoring the individual, drawing upon their unique strengths and experiences rather than requiring them to fit into a predetermined mold. I do not believe in treating the body as an instrument, but as a social force. 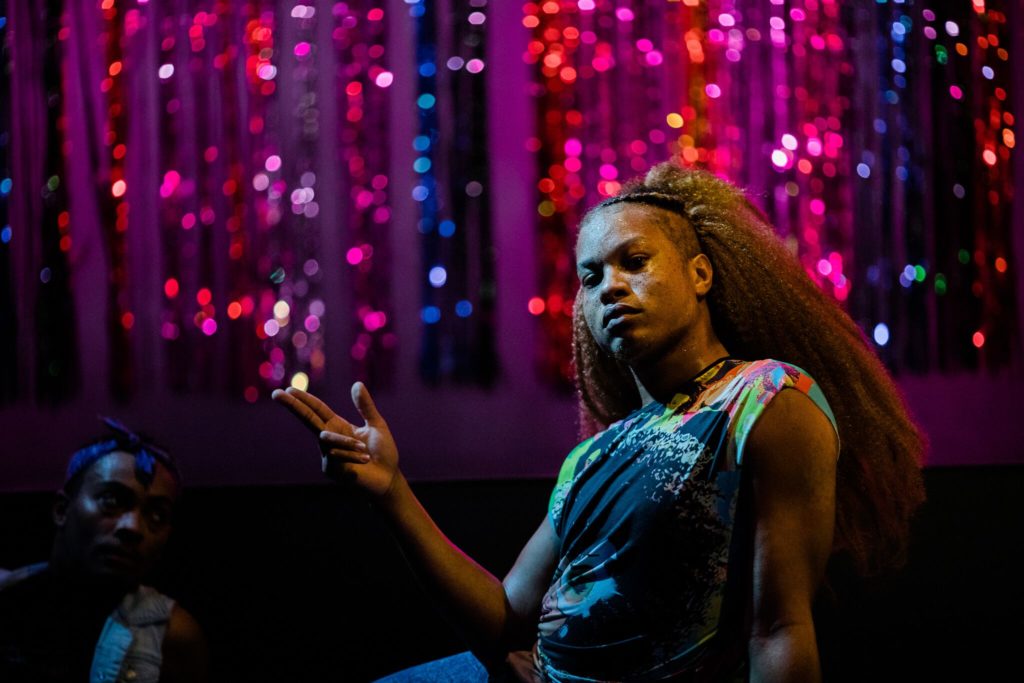 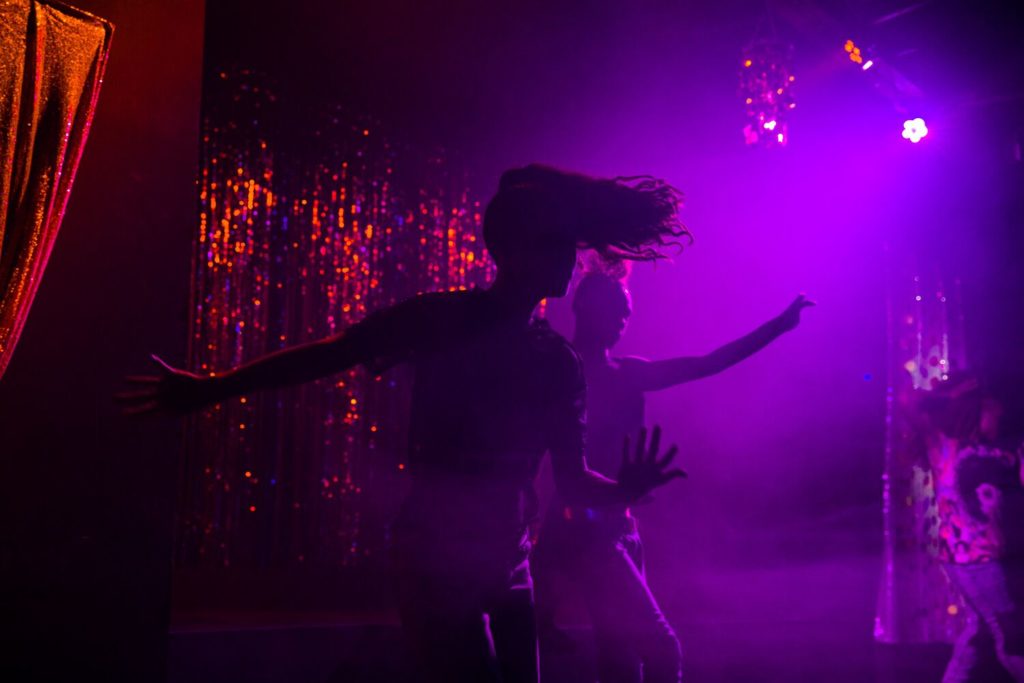 I am interested in what people can do with their bodies, not just in the sense of physical prowess, but how they can serve as agents of social and political change. To accomplish that goal, I think it is essential for people to feel empowered, and a huge part of that is providing people with support and space to be vulnerable and to take risks. In doing so, people become more confident, invested and capable of connecting their own experiences to relate to the work and to others. For me, that’s what making art is all about – empowering people to connect.

Where will “Not In My House perform” next? 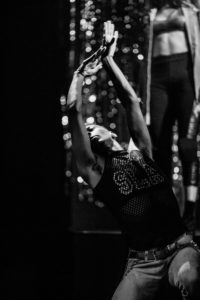 Dates and venues will be announced soon on our website, but currently we are planning stops around the state, the Midwest, and in Windsor[, Canada]. Community engagement is essential to us, so in addition to performances, we plan to host workshops and audience discussions to aid folks in connecting with the work.

We are also underway editing a documentary about the process behind “Not In My House.” In addition to a look behind the scenes of the creative process, the film explores how dance has been integral in shaping and defining the identities of many LGBTQ youth in Detroit. This work is important to me on a personal level, but I also believe it has the potential to affect real change in how we view the LGBTQ community.

Detroit Public TV is a viewer-supported television service for Southeast Michigan and Canada.