This artist’s photos capture the damaging history of redlining

BIRMINGHAM, Ala. — For her art project, “REDLINE,” Celestia Morgan started paying close attention to the neighborhoods in Birmingham, Alabama: the one where she grew up; the one her grandmother moved around in; the one where Morgan and her husband bought their first home.

When Morgan saw her neighborhood home values decline after just five years of owning property, the artist began to look for explanations. Morgan became more familiar with the U.S.’ long history of “redlining,” a discriminatory practice local governments, banks and developers used to deem neighborhoods “unfit” for investment if they were inhabited by people of color.

A 1930s postal map redlining neighborhoods in Birmingham, Alabama, produced by the city’s engineering department and used by banks and housing authorities for discriminatory practices. Image courtesy of Celestia Morgan

Through personal research, Morgan came across a redlined postal map of Birmingham from the 1930s, reflecting how little had changed in nearly a century. A handwritten key defines Birmingham neighborhoods’ desirability based on their racial demographics, with white populations labeled as “best” or “still desirable,” and other areas labeled as “definitely declining,” “hazardous,” or “negro concentration.” 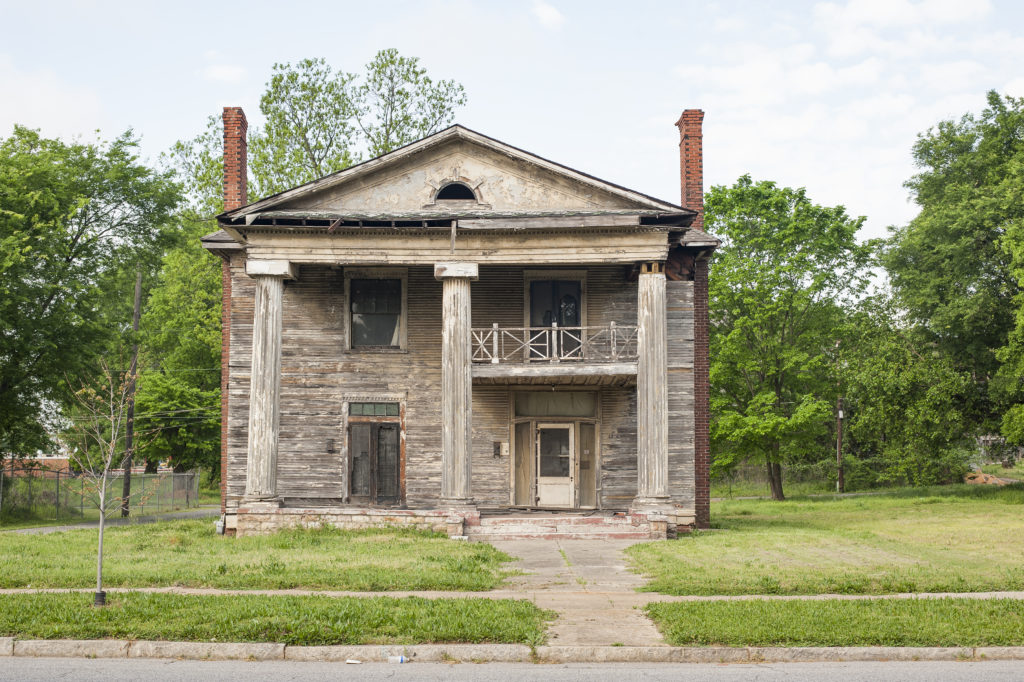 Morgan’s “REDLINE” project includes portraits of houses in redlined areas, mapped contours of redlined neighborhoods overlayed with photos of those neighborhoods’ skies, and images of the interstate infrastructure that physically divides Birmingham.

“These neighborhoods, people live here. They’re citizens too. They pay taxes just like you do on the other side of town,” Morgan said. 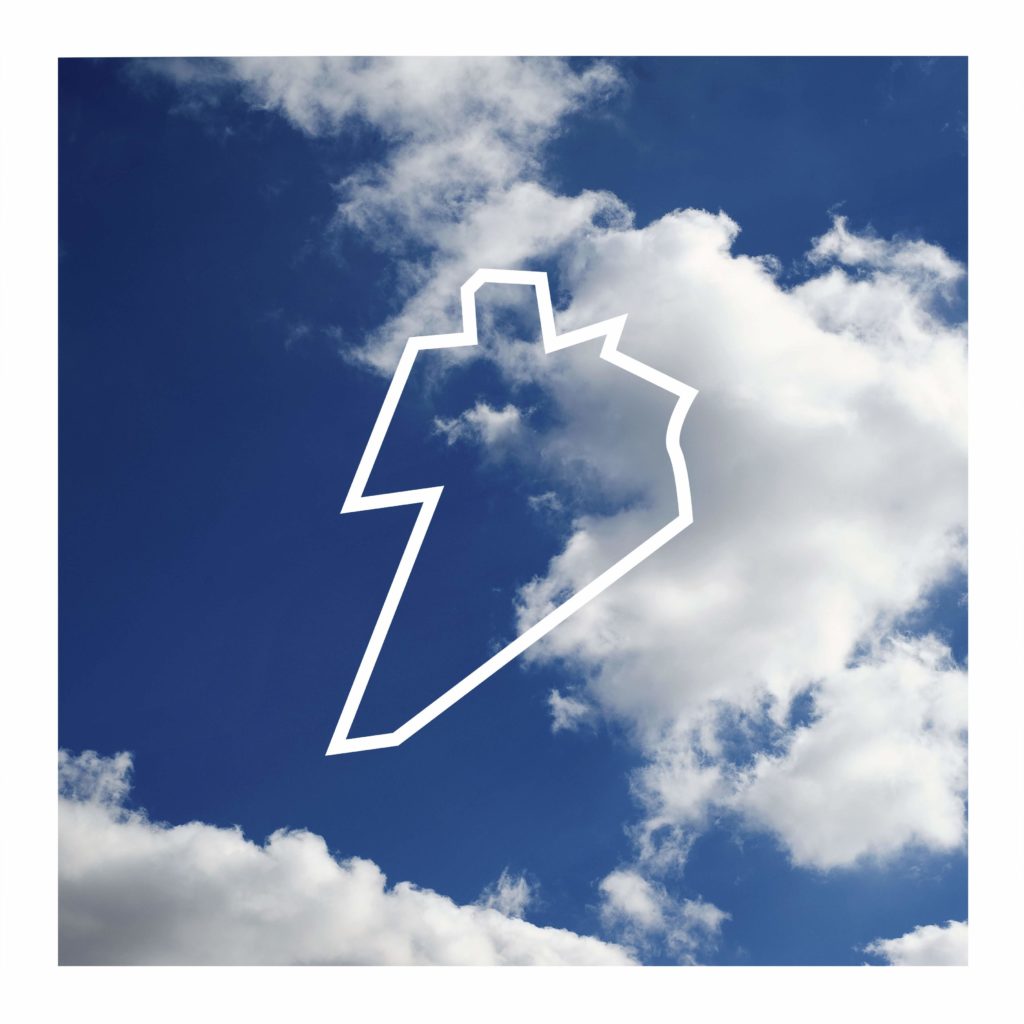 As part of her art project on redlining, Celestia Morgan laid the mapped contours of redlined neighborhoods in Birmingham, Alabama, over photos of those areas’ skies. “Titusville” (2019) by Celestia Morgan. Image courtesy of Celestia Morgan

Through “REDLINE”, Morgan hopes to inspire viewers to interrogate their own assumptions about the communities we live in. By illuminating historic issues most citizens take for granted, Morgan presents an opportunity to consider how we choose to move forward.

The Birmingham Museum of Art acquired Morgan’s “REDLINE” for its permanent collection in summer 2019.

Morgan started her latest project, “Dear Black Son,” following the Minneapolis police killing of George Floyd. In response to bystander video that captured an officer kneeling on Floyd’s neck for nearly nine minutes, Morgan and her husband had a conversation with their 12-year-old son, the kind of talks white families don’t have to have with their children.

“Readily available representations of Black men in the media can show them dehumanized. I feel it’s important to counteract those portrayals and provide images of Black men as fathers, as professionals,” Morgan said.

Morgan said that the project has gone beyond her expectations, through incredible generosity and love that Black fathers wanted to pass on to their sons.