How growing up in rural Alabama shaped this author and dancer

TRIANA, Ala. — On a hot spring day, Brontez Purnell fans himself inside his childhood church, a place where he first started performing as a child in the choir, and that has shaped so much of who he is as a person and an artist.

In his youth, the church in Triana, Alabama, didn’t have a microphone, so the solos went to whoever could project their voice the loudest. That lesson of projection has stayed with him throughout his life.

“I carry a sense of projection in everything, even with the writing,” he said, “the words have to leap off the page.” 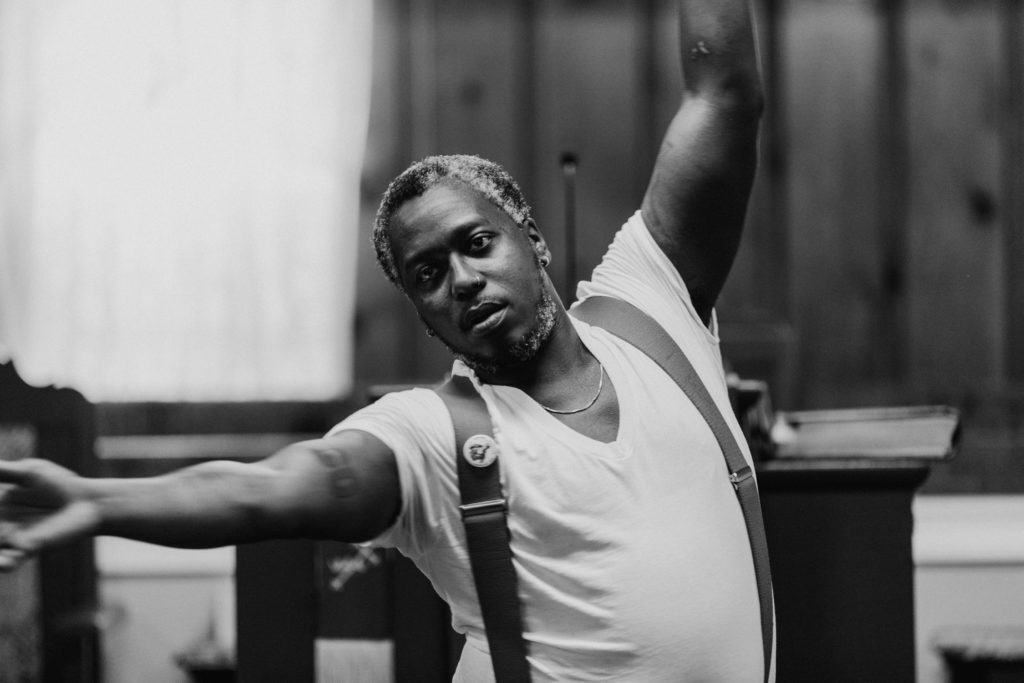 After settling in his new home of Oakland, California, Brontez started taking formal dance training at a local college. With dance he found a new form of expression, art through movement. He began teaching classes to people in the punk scene and in 2009 he formed the Brontez Dance Company and the group had their first show in the winter of that year. He continues to teach workshops and perform with the company all around the Bay Area and Los Angeles.

His mother’s love of literature and collection of black literature inspired Brontez to write from very early on. Punk zines were the first outlet he discovered for this passion, but he eventually wrote articles for San Francisco Weekly and Maximum Rock n Roll. In 2017 he published his semi-autobiographical novel “Since I Laid My Burden Down,” winning the Whiting Award in Fiction in 2018. The coming-of-age novel addresses themes like sexuality and a rural southern upbringing with candor, affection and humor. 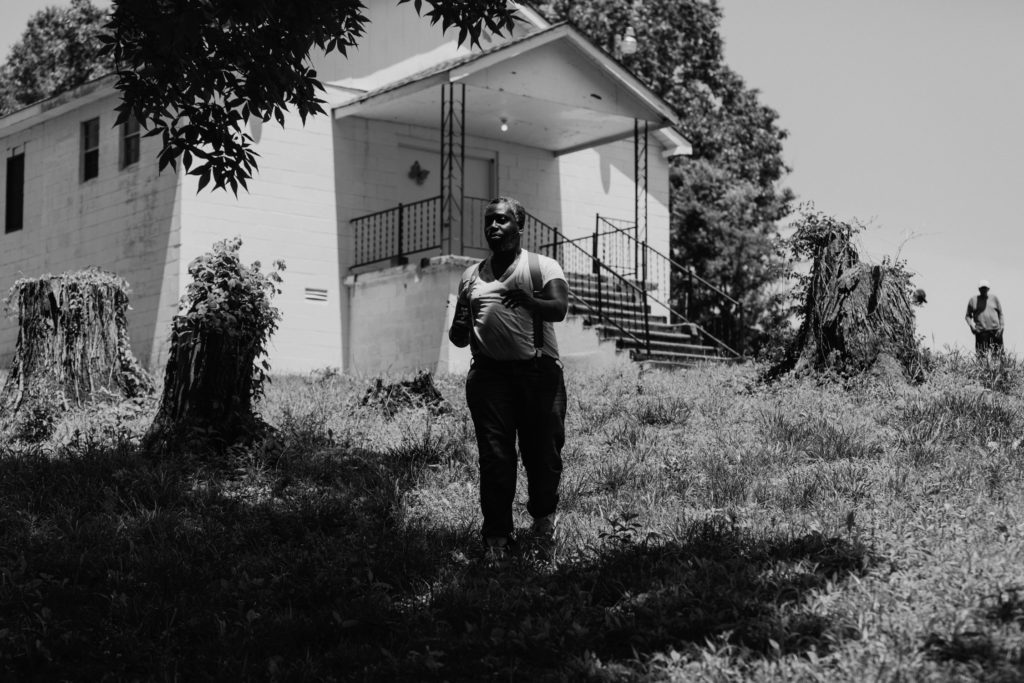 Family is very important to Brontez. He returns home to Alabama regularly when he needs to re-center and reconnect with himself. He says one of the biggest keys to his success is the unconditional love and support he receives from his family.

“Whenever I’m around my family I feel a definite sense of grounding,” he said. “I’m still very much the boy that just grew up around here.”