NASHVILLE, Tenn. — As the final state to ratify the 19th Amendment, Tennessee played a definitive role in granting women the right vote. A new ballet, called “72 Steps,” commemorates the landmark moment that took place 100 years ago.

Commissioned by the League of Women Voters of Nashville, the title “refers to the 72 steps of the Tennessee State Capital that the women climbed to await that final decision,” choreographer Gina Patterson said in an interview with WNPT. The ballet debuted in November of 2018, performed by NB2, the Nashville Ballet’s second company. 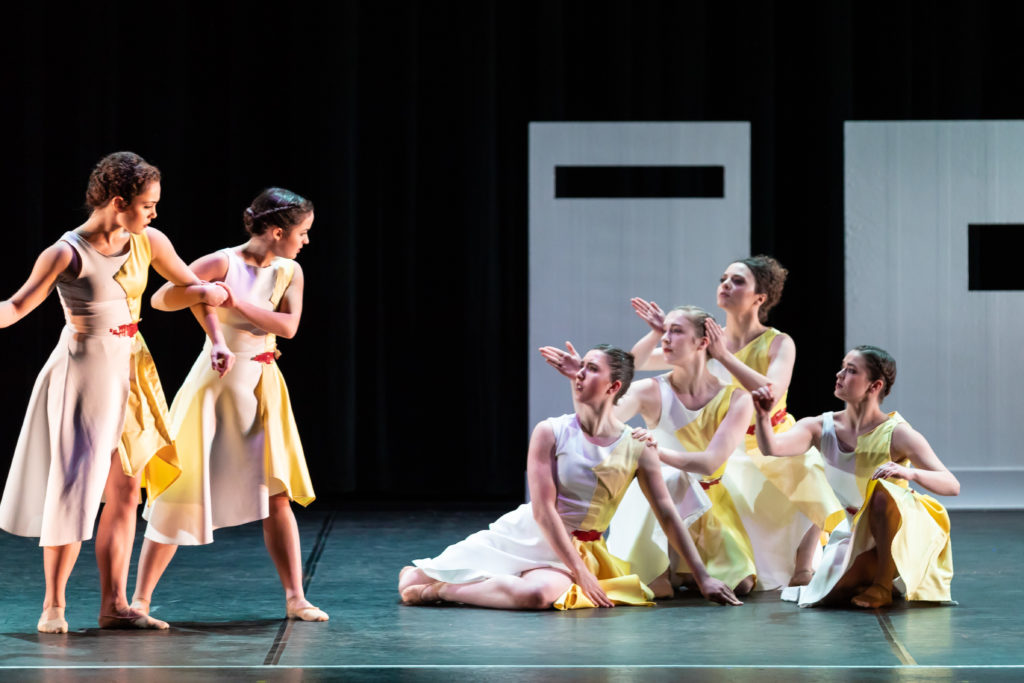 “Letting young people, young women know their power and understand their power in this world is incredibly important for us. This story is pretty timeless and incredibly relevant,” Paul Vasterling, Nashville Ballet’s artistic director, said.

Jordan Brooke Hamlin, a Nashville-based musician and music producer, composed the original score and worked closely with Patterson and Vasterling to bring the ballet to life. Hamiln said the story is about both the larger movement, as well as the deeply personal internal fight she imagines women were feeling: “‘Don’t I deserve these rights that you have?’” 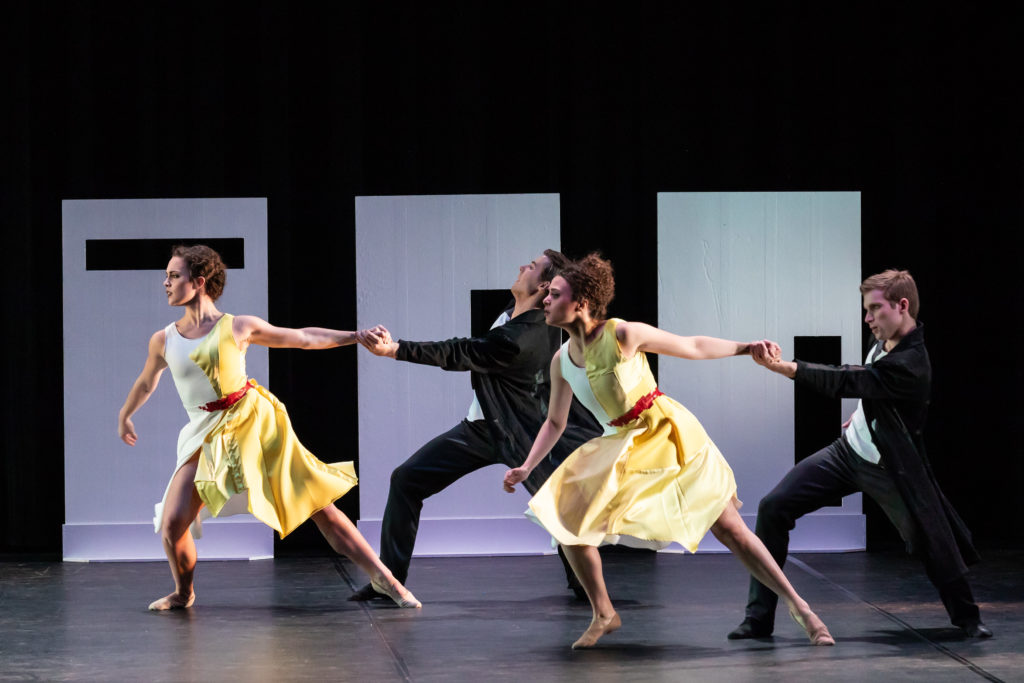 “72 Steps” will also be performed for students in Metro Nashville Public Schools during the 2019-2020 school year.