The ever-changing nature of memory, drawn through chalk art

PORTLAND, Oregon — You might say Kindra Crick has some pretty special DNA.

In 1953, her grandfather, English biologist Francis Crick, wrote a letter to his 12-year-old son Michael. The letter describes the paradigm-shifting discovery he and his colleague had recently made, and contains the now iconic diagram of the structure of DNA — the four-letter code shared by all life-forms on Earth. 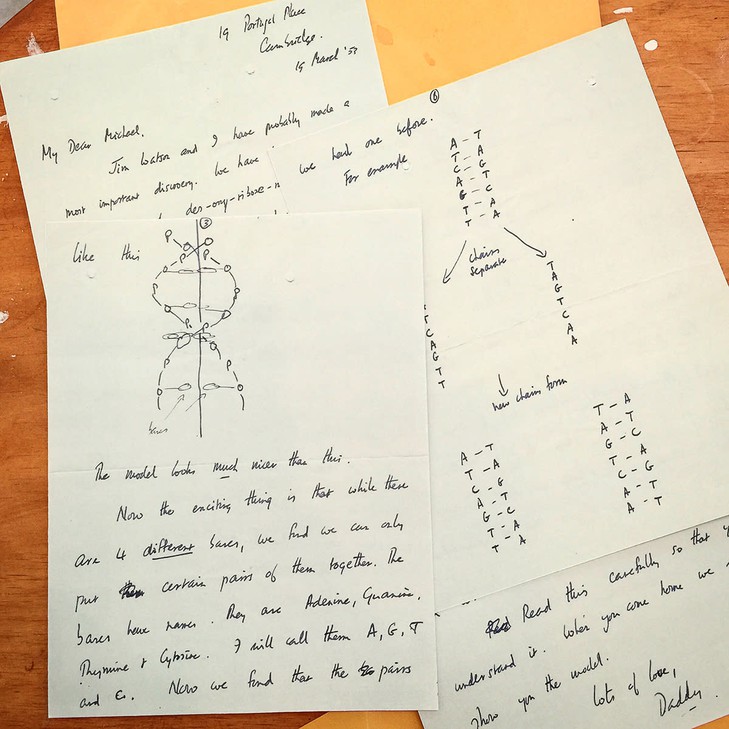 Kindra Crick’s grandfather, Francis Crick, is known for his discovery of the structure of DNA. Photo provided by Kindra Crick

Crick uses these images as the basis for her chalkboard series, exploring the impermanence of memory and encouraging her audience to ponder the mystery and awe of their existence. For Crick, working with chalk provides the perfect metaphor for the nature of memory. While some memories are fixed, others are more fragile, ever-changing. Certainly, all are subjective. Chalk allows her the freedom to experiment with this dynamic. 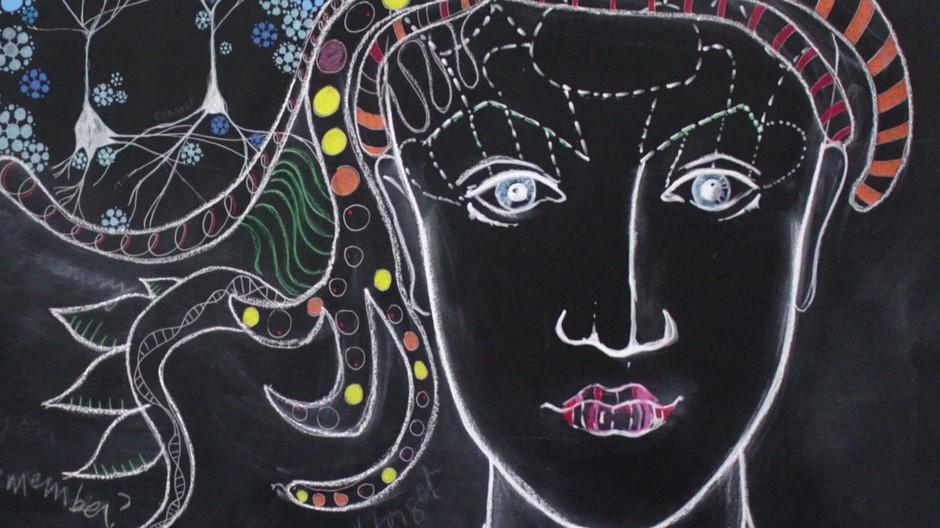 Chalk art by Kindra Crick that highlights the impermanence of memory. Photo by Tracy MacDonald/OPB

Her compelling works bring a human element to the scientific research and history that inspires her.

“Artists are perception hackers,” Crick told OPB’s “Art Beat” in 2017. “It is kind of fun to learn about how people perceive and then see if you can translate that in your artwork.”