How an affordable dance program lifts a Cleveland community

CLEVELAND — Dance is a creative outlet for many kids, but the cost of classes can be prohibitive for some families. Cuyahoga Community College’s popular Dance Academy in Cleveland is an exception. This pre-college, arts mastery program offers not only movement training, but also life skills.

Demetrius Lee loved the idea of taking a course in dance. He just wasn’t too sure about the instructor.

“When I first met Mr. Greene, he was intimidating, because of the face or because of his deep voice,” Lee said. “Actually, when I was younger, I was scared.” 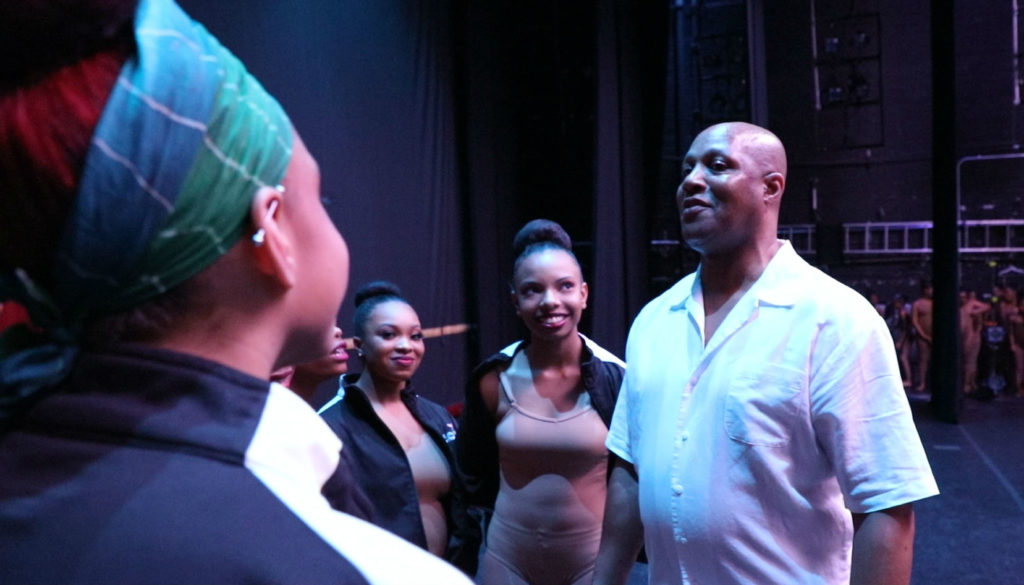 As director and choreographer of Tri-C’s Dance Academy, Terence Greene can be a taskmaster. Greene’s insistence on discipline and excellence may initially come off as harsh, but students like Lee have come to admire him.

“He’s an amazing guy,” Lee said. “He expects a lot out of you. He wants you to work hard.”

For his part, Greene acknowledges that he lays down the law to students and parents alike.

“I tell the parents from the first day, ‘everything that you heard about me is absolutely true,’” he said. “You have to have discipline when you come up in here, especially to deal with our staff and what our expectations are. Expectations are high.”

The dance program is part of Tri-C’s Creative Arts Academy, which offers training to students from ages 3 to adult. Arts Academy director Emanuela Friscioni said there was a need for affordable dance programs in Cleveland.

“We started with 19 students on a Saturday program four years ago,” she said. “We are currently serving more than 600, almost 700, students, and thus the pace of the growth was very, very quick. “I was thinking ‘yes, there is a need that needs to be fulfilled.’ I wasn’t expecting that big of a need.”

The Cleveland Foundation heard about the fast-growing program and offered to underwrite an expansion to community centers around the city. Under the tutelage of Greene and his company of choreographers, Cleveland students now have access to free dance training. The foundation recently expanded its arts mastery funding to Tri-C’s vocal arts program, too. It supports a photo mastery program at the Cleveland Print Room. The Cleveland Foundation’s Lillian Kuri says the students are learning more than mastery.

“It’s also about resilience,” she said. “It’s the kind of resilience that you can learn in one area of your life that can be applicable to others. It’s about practice and then hitting a barrier and then being able to overcome that.” 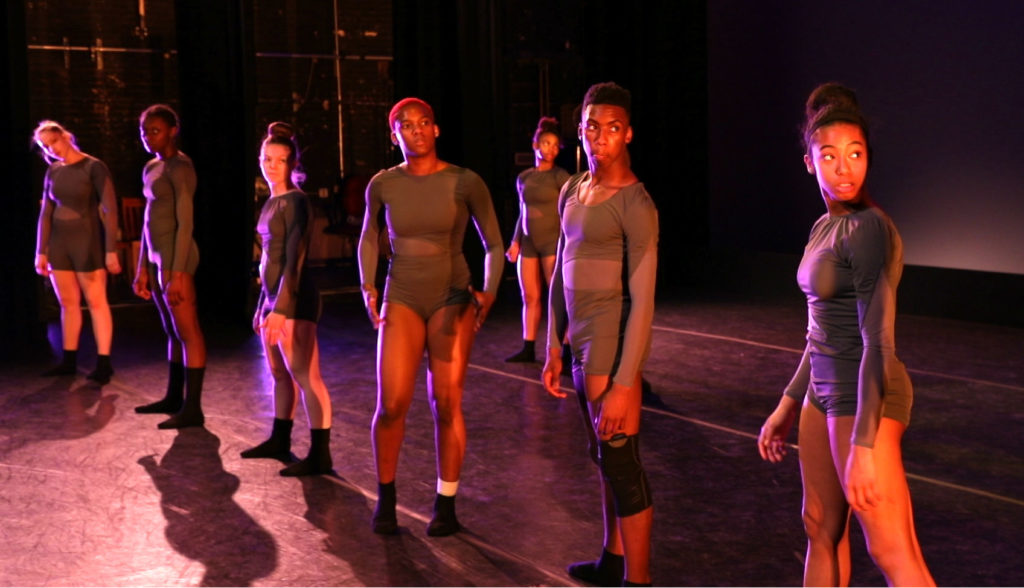 Demetrius Lee, along with other teenagers in the dance program, perform at the Tri-C Gala. Image by Mary Fecteau/ideastream

For teenager Demetrius Lee, his dance steps are leading him on a path to maturity.

“It’s taught me to be a stronger person and a more intelligent person, not just in movement-wise, but here,” he said, pointing to his head. “It taught me confidence or to know my worth, because when you go into the real world or if you go into the dance field you have to know you’re there for a reason.”

Greene grew up in a Cleveland housing project with four brothers and a single mom. For him, dance has shown him a world beyond the city streets.

“This work is important for me because it allows us to dream and know that our dreams are closer than we think they are,” he said. “And you know, it helps us to live for something more.”