CLEVELAND — Before digital technology, photographers developed film in the darkroom, making contact sheets of the images. But beyond the few shots selected for printing, many of those images stayed in the dark.

“Even when contact sheets were essential and an everyday part of photography, people who were outside of the world of photography normally didn’t see them because they were part of the working process,” said Peter Gallasi, former chief curator of photography at the Museum of Modern Art in New York. 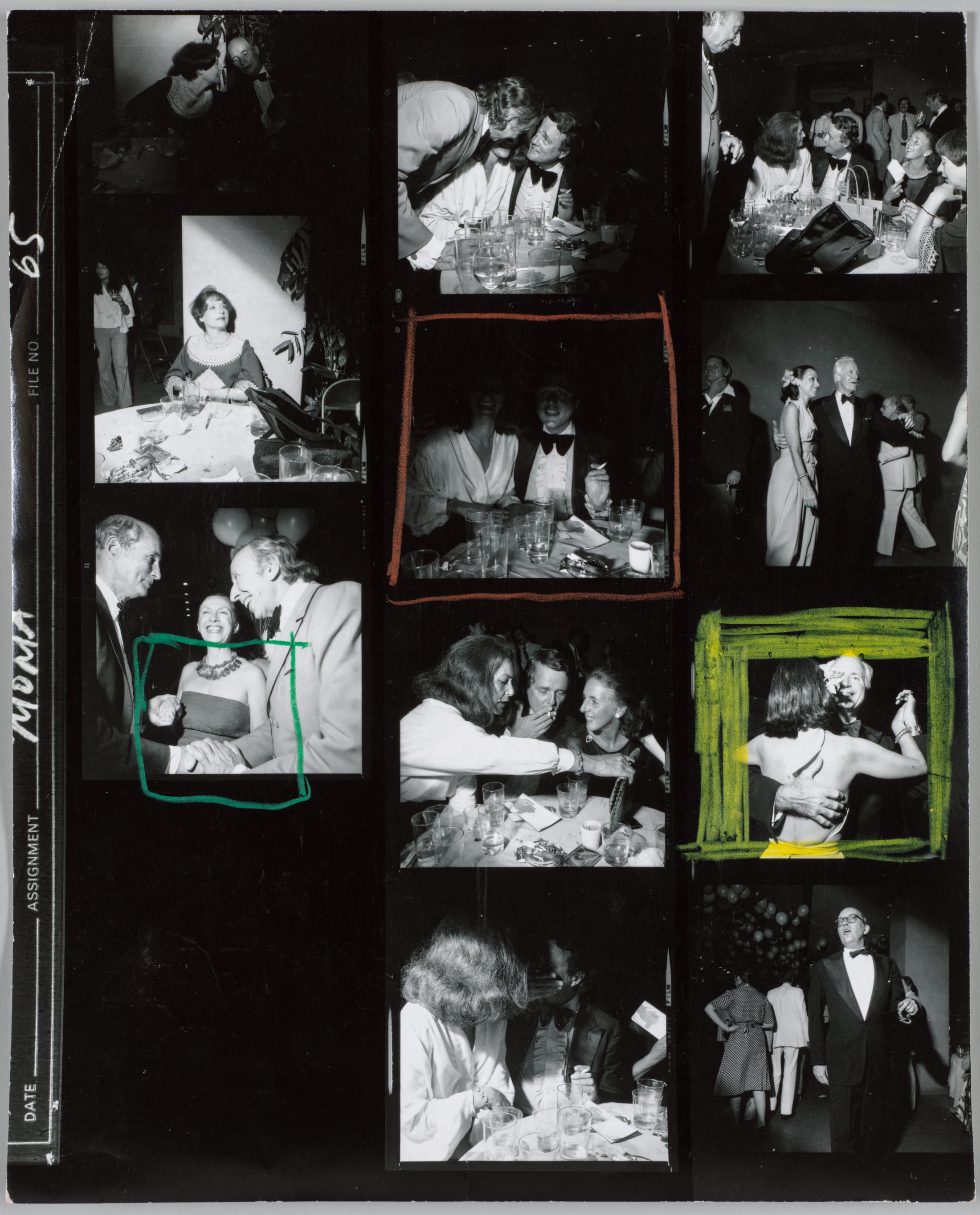 Contact sheets — also called proofs — provide a peek at how photographers select images and work with their subjects. The new photo exhibit “PROOF: Photography in the Era of the Contact Sheet” at the Cleveland Museum of Art features dozens of contact sheets collected by the late Clevelander and museum trustee Mark Schwartz.

“As far as I know, nobody has ever made a collection like this before,” said Gallasi, who curated the exhibition.

A photographer and graphic designer, Schwartz’s, affinity for contact sheets developed with his first acquisition: a proof of photographer Diane Arbus and her then-husband, Allan, from 1950, according to Schwartz’s wife, Bettina Katz.

“After that, with very few exceptions, all he purchased was contact sheets,” Katz said.
The exhibit includes around 180 proofs and other works, many featuring familiar faces, like Groucho Marx and Marilyn Monroe. 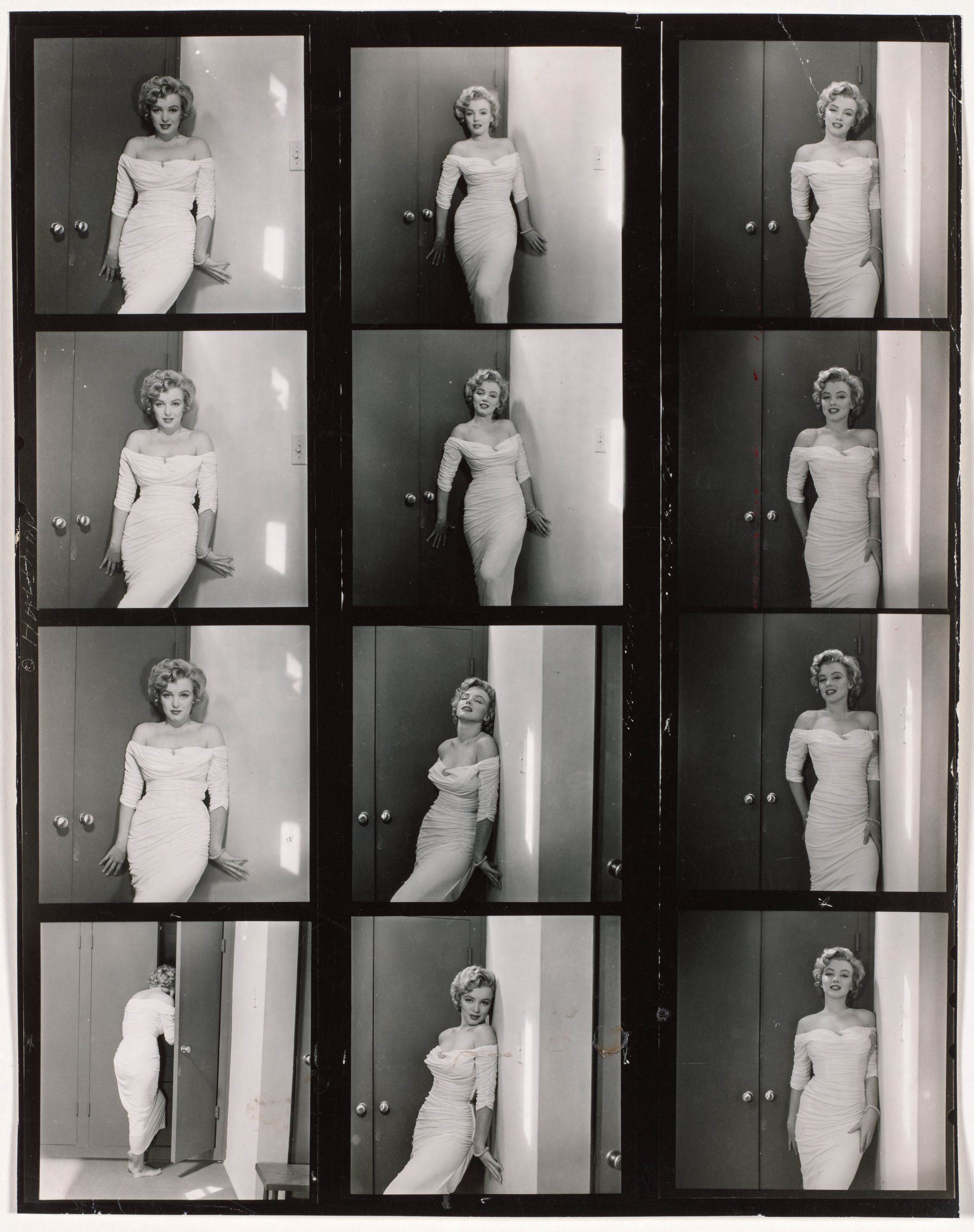 Contact sheet from a shoot with Marilyn Monroe in 1952 for “Life” by photographer Philippe Halsman. Photo courtesy of Cleveland Museum of Art

Magazine photographer Philippe Halsman captured photos of Monroe early in her career, posing in front of the closet at her Hollywood studio apartment.

“They’re the pictures that led to the cover of Life magazine,” Galassi said. “It’s not glamorous at all.”

The door hinge on the closet over Monroe’s head was edited out of the cover shot for the magazine.

Some of the contact sheets in the show were carefully crafted, a testament to artists treating the medium as an art itself, Galassi said.

Schwartz also made specific requests of photographers, including one of Richard Avedon to enlarge a contact sheet of Groucho Marx to around 6 feet tall.

“He did agree,” Galassi said. “But there’s only one of those.”

“PROOF: Photography in the Era of the Contact Sheet” is on view through April 12 at the Cleveland Museum of Art.

READ MORE: Why photos taken with simple antique cameras can still surprise us