Bugs and books become inspiration for this 11-year-old composer

OMAHA, Neb. — Winston Schneider started piano lessons when he was 5 years old. Before long, on his own, he was playing assigned pieces in different keys, a feat not typically within reach of a young musician. Soon after, he started composing his own songs.

“While I was practicing piano, the ideas, they just started coming to me in my head,” Winston, now 11, told NET. “I’m like, ‘Hmm. It would be sad if these ideas went to waste.’”

They didn’t. His first piece was “Snowman, Snowman Don’t You Melt.” Now the Omaha preteen’s classical composing credits include pierces like “Scherzo of the Feather Stars,” which took top prize at the 2018 National Association for Music Education Student Composers Competition. And then there’s Winston’s “Arousing of the Arrow-Jawed Ants,” which nods to some of the home-schooled sixth-grader’s favorite things — fantasy novels and insects. 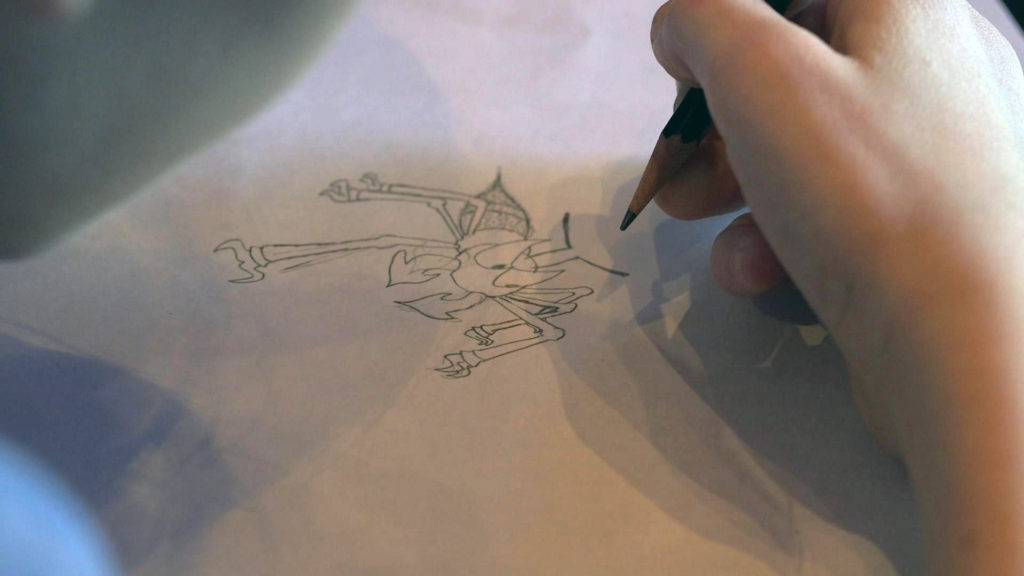 “I write music based on what I think the insects would do,” Winston said. “If I was going to write a piece about, let’s say, a cicada. I would maybe have maybe a little loud and obnoxious theme, since cicadas are loud and obnoxious.”

Ken Meints, Winston’s composition teacher at the Omaha Conservatory of Music, said the young composer’s musical acumen is “in another class.”

“It just comes to him so naturally and he just has a curious mind. Everything just opens up for him.”

He also wants to write an insect opera. “I’m not done with the idea about insects,” Winston said.

NET is a network of state PBS & NPR stations located in Lincoln, Nebraska.