For Leo Espinosa, “drawing was always there as my friend” when he was younger and his parents were busy working. “I get really amused drawing the simplest thing,” he said. “I can be stuck with that drawing for a long time.”

These days, Espinosa spends a great deal of time coloring, rendering and perfecting the textures of his illustrations — but that’s only one part of creating a children’s book.

Espinosa told KUED’s “Verve” that he needs to “leave enough space … to allow children to have their input into the story, to make the story even more personal for themselves.” 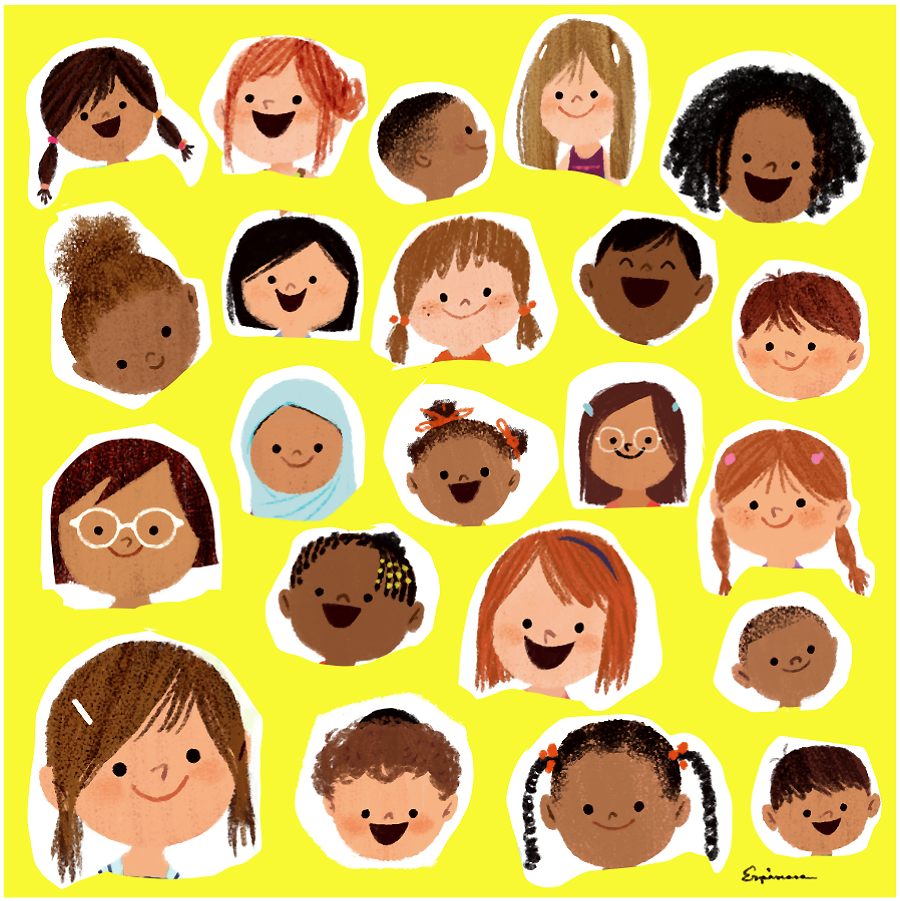 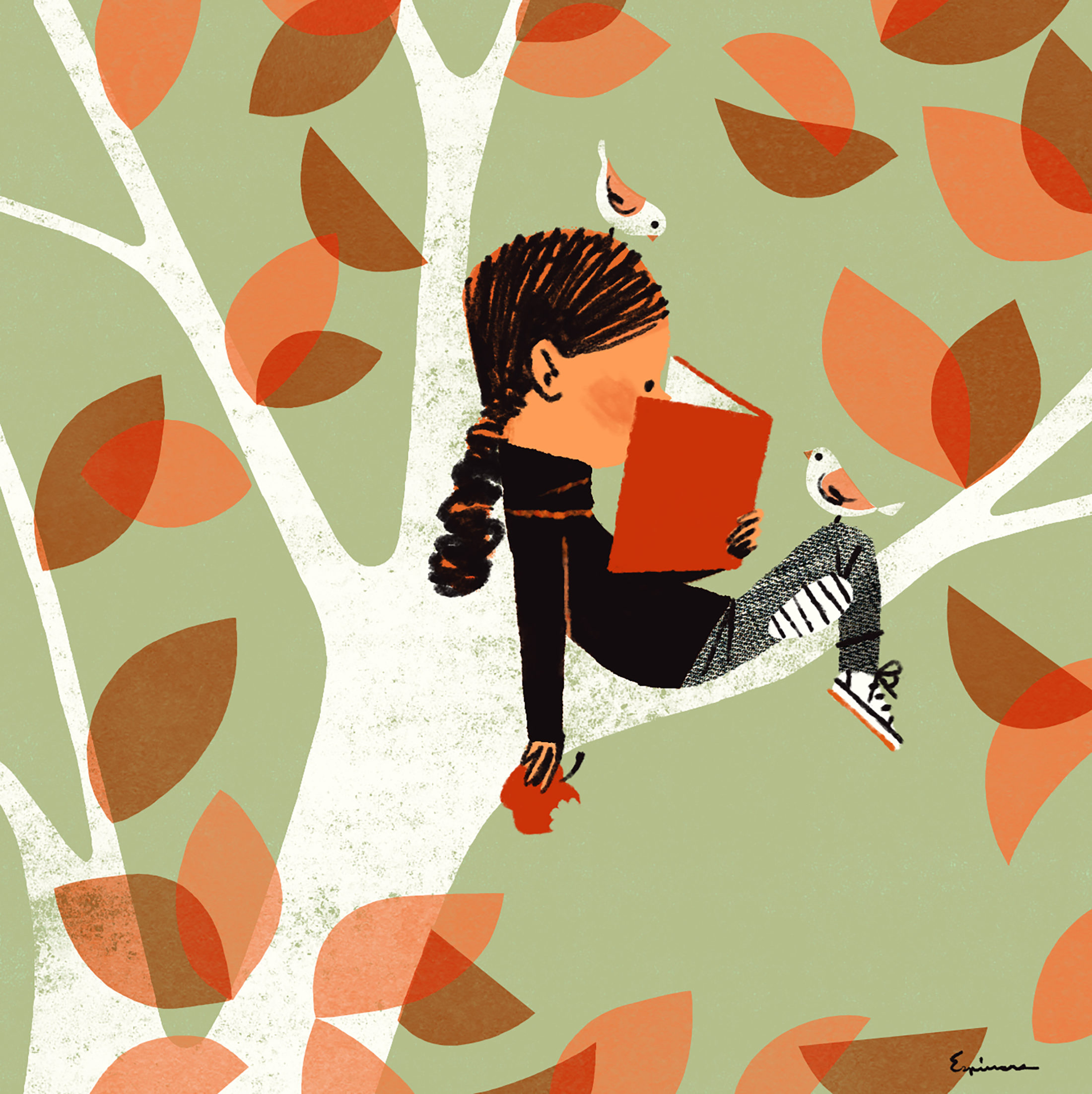 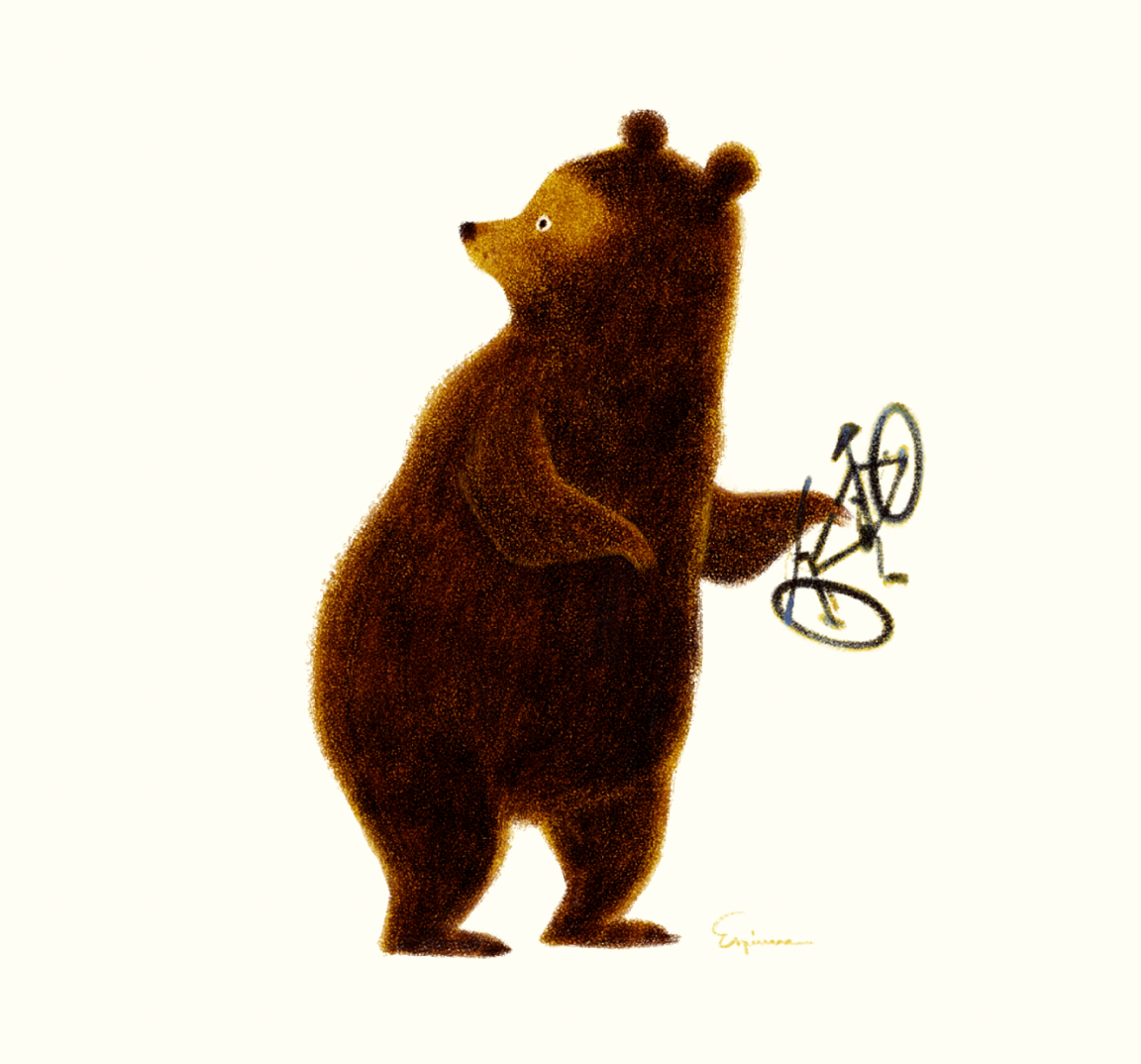 Born in Bogotá, Colombia, Espinosa moved to New York City 25 years ago to pursue a career in graphic design. Since then, his work has appeared in various publications, including The New Yorker, The New York Times and The Atlantic. He has also done work for Nickelodeon, Random House, ESPN, toy maker Hasbro, and others.

Espinosa said he started to get involved with children’s books when he became a father. “I realized that it was really necessary to tell good stories to children,” he said.

His first children’s book, “Otis and Rae and the Grumbling Splunk,” was a collaboration between him and his wife Laura, recalling a moody skunk who would frequent their yard. He has gone on to illustrate, collaborate,or co-write five additional children’s books including “Jackrabbit McCabe and the Electric Telegraph,” “Goldfish on Vacation,” and “Islandborn.” 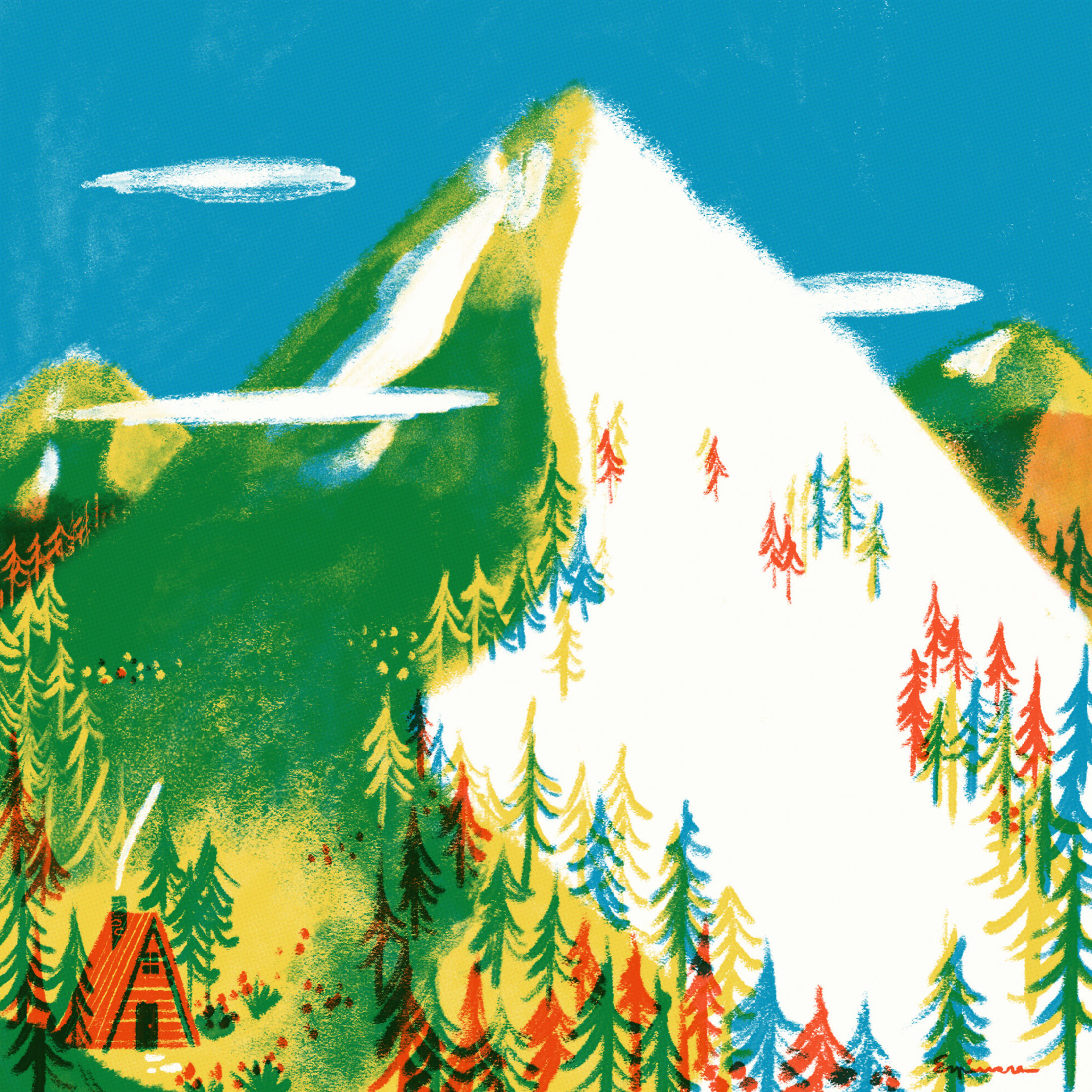 Illustration of the Wasatch mountain range by Leo Espinosa 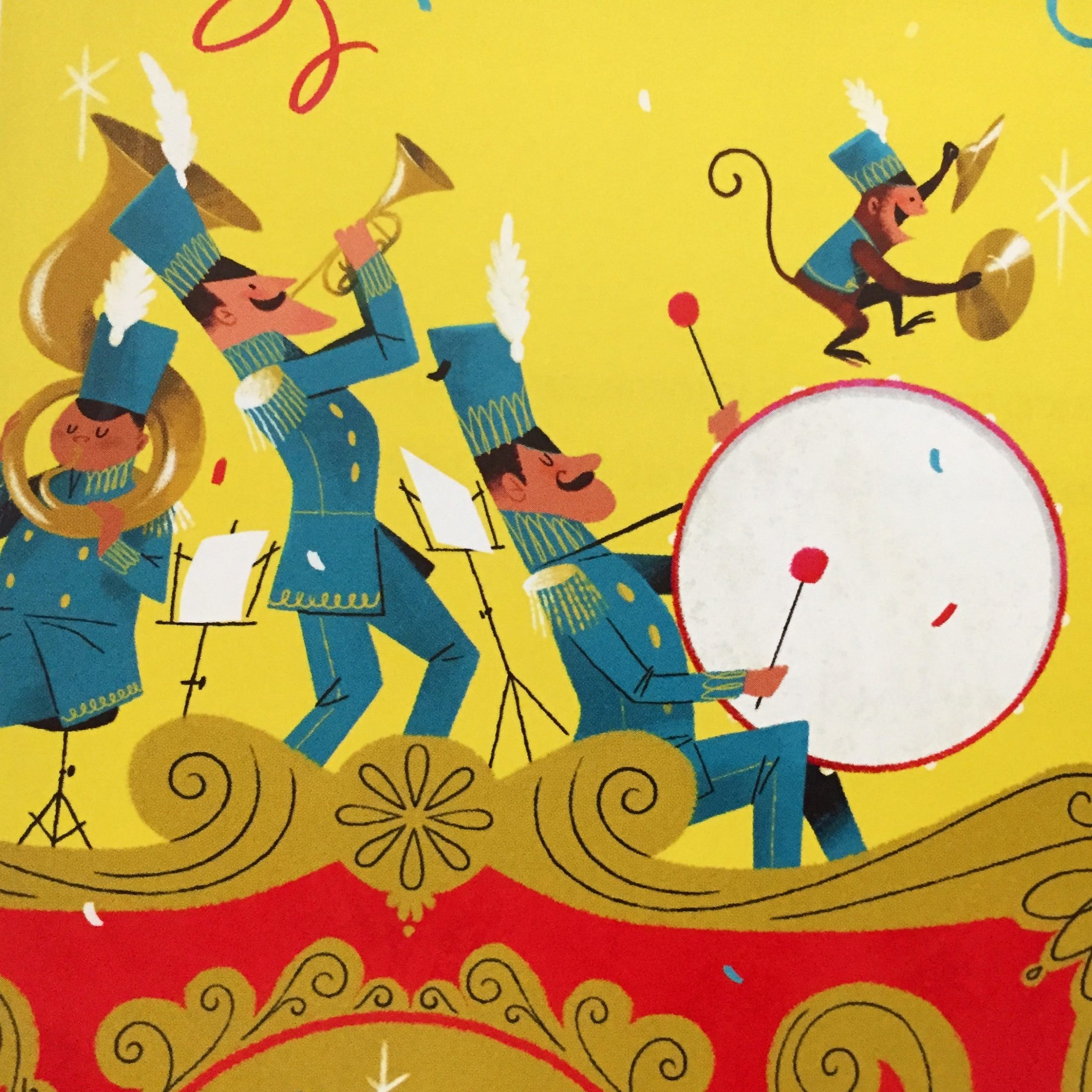 Illustration of some musicians by Leo Espinosa

In 2012, he was asked to illustrate a new edition of the Colombian classic “El Libro Magico De Pombo” (“The Magical Book of Pombo”), which is a collection of fables written at the turn of the 20th century by one of Colombia’s most famous poets, Rafael Pombo.

“These fables became the most important thing to read as a child in Colombia, and it went on for generations and generations,” Espinosa said. Composed of about 114 illustrated pages and spreads, the new edition of “Pombo” was launched at the 2012 International Book Fair in Bogotá.

“It’s incredibly time consuming,” Espinosa said of illustrating children’s books. “And sometimes, economically, you might think, ‘Hmm, is this the right thing that I should be doing?’ But the payoff is terrific.”

Related Content
Books NEPM Massachusetts
A children’s author on building ‘escape hatches’ from reality
Books
10 kids’ books that made us fall in love with reading
Arts & Culture
The Magic School Bus is back — and it’s tackling evolution
Top Stories
Film & TV
‘It was like freedom:’ How a camp for disabled children changed lives