Claudia Rankine at Glamour's 2017 Women of The Year Awards at Kings Theatre on November 13, 2017 in Brooklyn, New York. (Photo by Dimitrios Kambouris/Getty Images for Glamour)
Books

Our July book club pick for Now Read This, the PBS NewsHour's book club with The New York Times, is poet Claudia Rankine's "Citizen: An American Lyric." It's a collection of essays, images and poetry that consider how individual and collective expressions of racism add up and play out in our contemporary society.

Originally published in 2014, when protests erupted over the killings of Michael Brown and Eric Garner at the hands of police, Rankine's commentary on being Black in America feels ever relevant amid ongoing racial unrest today. Throughout the book, she touches upon the killing of Trayvon Martin, the arrest of the Jena Six, and how media coverage of Serena Williams perpetuated the trope of the "angry Black woman." 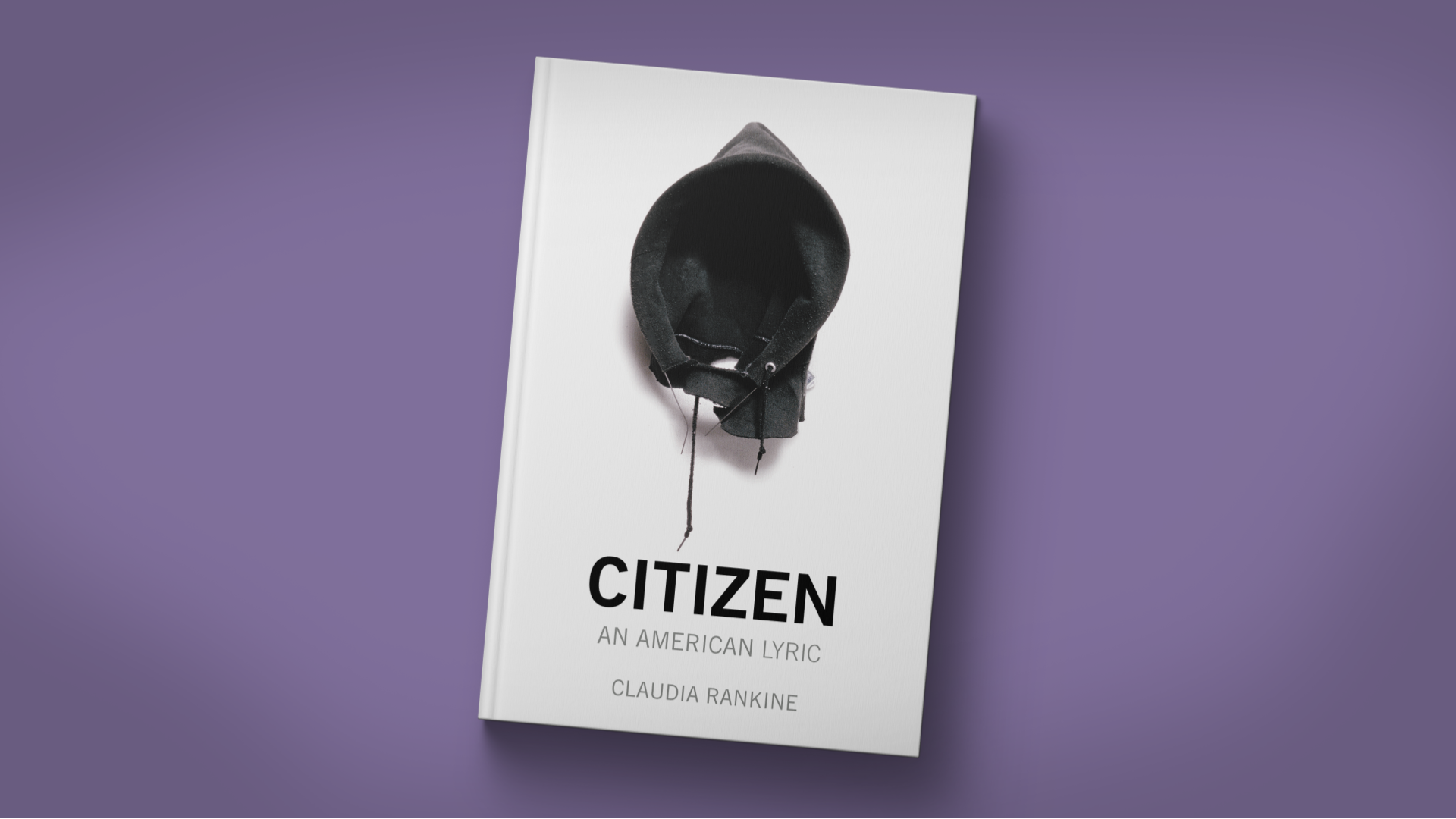 The poet and artist Holly Bass wrote in The New York Times Book Review that Rankine's book is built upon the conceit that what passes as "news" to white readers is simply "quotidian lived experience" to Black Americans.

"The challenge of making racism relevant, or even evident, to those who do not bear the brunt of its ill effects is tricky," Bass writes. "Rankine brilliantly pushes poetry's forms to disarm readers and circumvent our carefully constructed defense mechanisms against the hint of possibly being racist ourselves."

The poet was on the PBS NewsHour when "Citizen" was originally published in 2014, and recounted her experience visiting Ferguson, Missouri, shortly after Michael Brown was killed. She said the "sense of the inevitability" among the Black Americans she spoke with there to see themselves "inside a dead body" was disturbing.

"As much as I would like to think that Ferguson would be a game-changing moment, it's hard for me to put faith in that," Rankine said then. "This kind of perpetual, aspirational hope of recognition of injustice that keeps not happening builds up in the self. And it's fascinating to me that I keep having the hope and keep knowing it's not going to happen."

Amid renewed protests over police brutality following the killings of George Floyd, Breonna Taylor, and other Black bodies at the hands of law enforcement, Rankine will join us at the end of the month to discuss "Citizen" once more. We hope you'll read along.