Which ‘Little Women’ sister are you? Director Greta Gerwig weighs in

It’s the rare piece of classic literature in which a quartet of vibrant heroines are at the center of the story. But the heart of Louisa May Alcott’s “Little Women” are the four March sisters.

Meg, the eldest, is sweet, beautiful and motherly. Jo, a nonconforming, creative and ambitious writer. Beth, a quiet and angelic pianist. And Amy, the youngest, is skilled at drawing as well as starting sisterly squabbles. As in real life, they each want different things, each have their own troubles and quirks.

Rather than presenting readers with just one main character to like or dislike, “Little Women” breathed life into four young women, their strengths and weaknesses a mirror for readers to find their own reflection. For more than a century, the question endures: “Which March sister are you?”

Which March sister resonates with you the most? Tell us in the Canvas Facebook group here.

Over the years, the beloved novel has been translated into over 50 languages, and adapted for the stage and screen numerous times. Its newest incarnation is a labor of love from Oscar-nominated writer-director Greta Gerwig.

In her “Little Women,” Gerwig fleshes out each sister more than previous movie versions. But from the start of her connection to the story, Jo has been her favorite character. 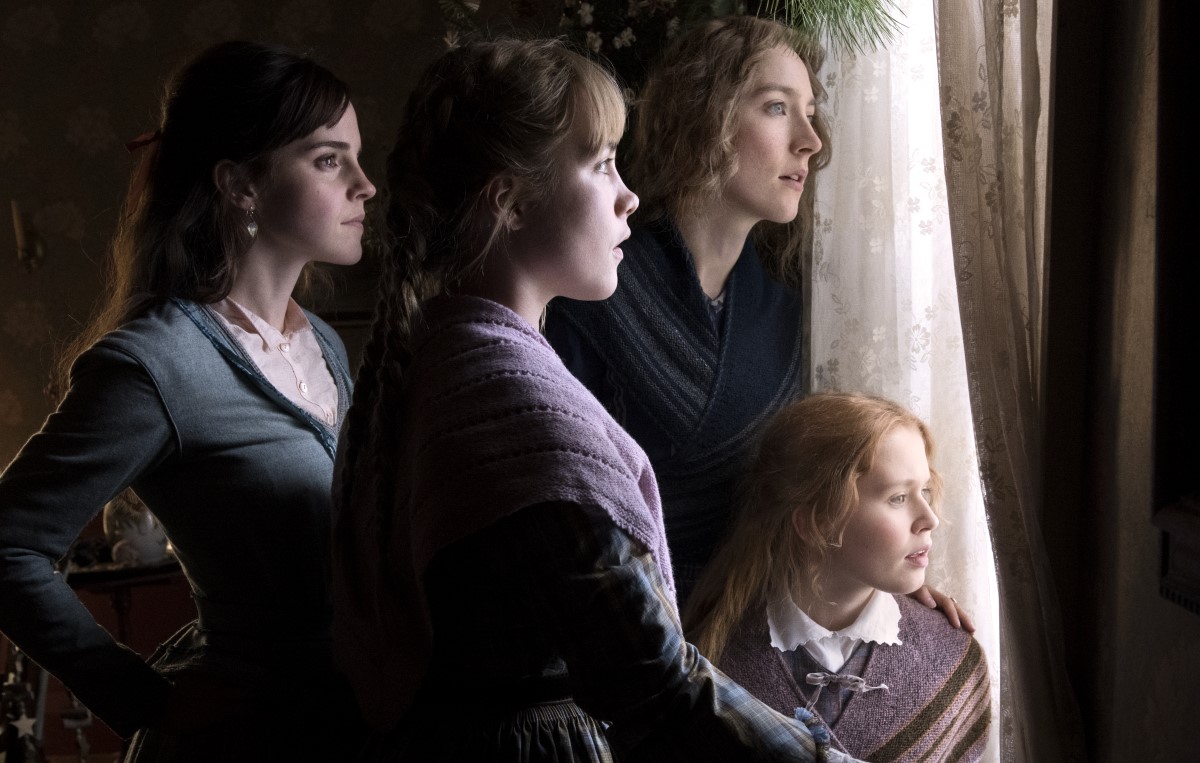 “It’s impossible for me to know now, did I love Jo because Jo was like me? Or did I love Jo and then I made myself like Jo?” Gerwig told the PBS NewsHour. “But you know, Jo wanted to be a writer. She was angry a lot. She was funny. She loved her sisters. She was ambitious. I was all of those things.”

But Gerwig said she saw herself in the other March sisters as well.

“I think that’s something about a book you grow up with, you see yourself in different characters at different points,” she said.

With Meg, Gerwig related to the sister’s passion for acting and her “burning desire to fit in with the fancy kids.”

“I understood that kind of wishing you could be accepted by that group of people,” she said.

Greta Gerwig explains why she compared her birth chart with the one belonging to Louisa May Alcott, the author of “Little Women,” as part of the research for her film. Video by PBS NewsHour

Gerwig appreciated Beth’s “love of the coziness of the sisters, of the family, of not wanting people to leave.”

And Amy, who is often dismissed by fans as the bratty youngest sister? Gerwig referenced a line in the book where Amy challenges the idea that she shouldn’t be vocal about her achievements.

“Basically she’s saying, ‘Oh, I see. It’s nice to have talents, but it’s not nice to tell everyone that you’ve got them,'” Gerwig said. “And then Jo says something like, ‘Yes, that’s right. Anymore than you’d wear all your bows and ribbons just to show folks you’ve got them.'”

Gerwig, with her new critically acclaimed movie opening on Christmas Day, relates to the ambitious, artistic girl with big dreams and desires — “and to be totally honest, her slight showing off,” the director said.

The city is renaming 16 of its parks and recreation areas to honor the legacies of Black Americans.

Arts & Culture
It was supposed to be a ‘quiet little cafe’ in Maine. It turned into a culinary phenomenon

A new book, "Finding Freedom in the Lost Kitchen," details the trials and triumphs of the Maine restaurant that has…

A new documentary opens with a startling statistic: There were at least 200 lesbian bars, at their peak, in the…

The renowned Tribeca Film Festival opened its curtains on Wednesday for the 20th year in New York City, becoming the…