MILWAUKEE — Graffiti is sometimes dismissed as an eyesore, a blight on a building. But for contemporary mural artist Mauricio Ramirez, graffiti is his way to express and celebrate history and cultural identity with pride. 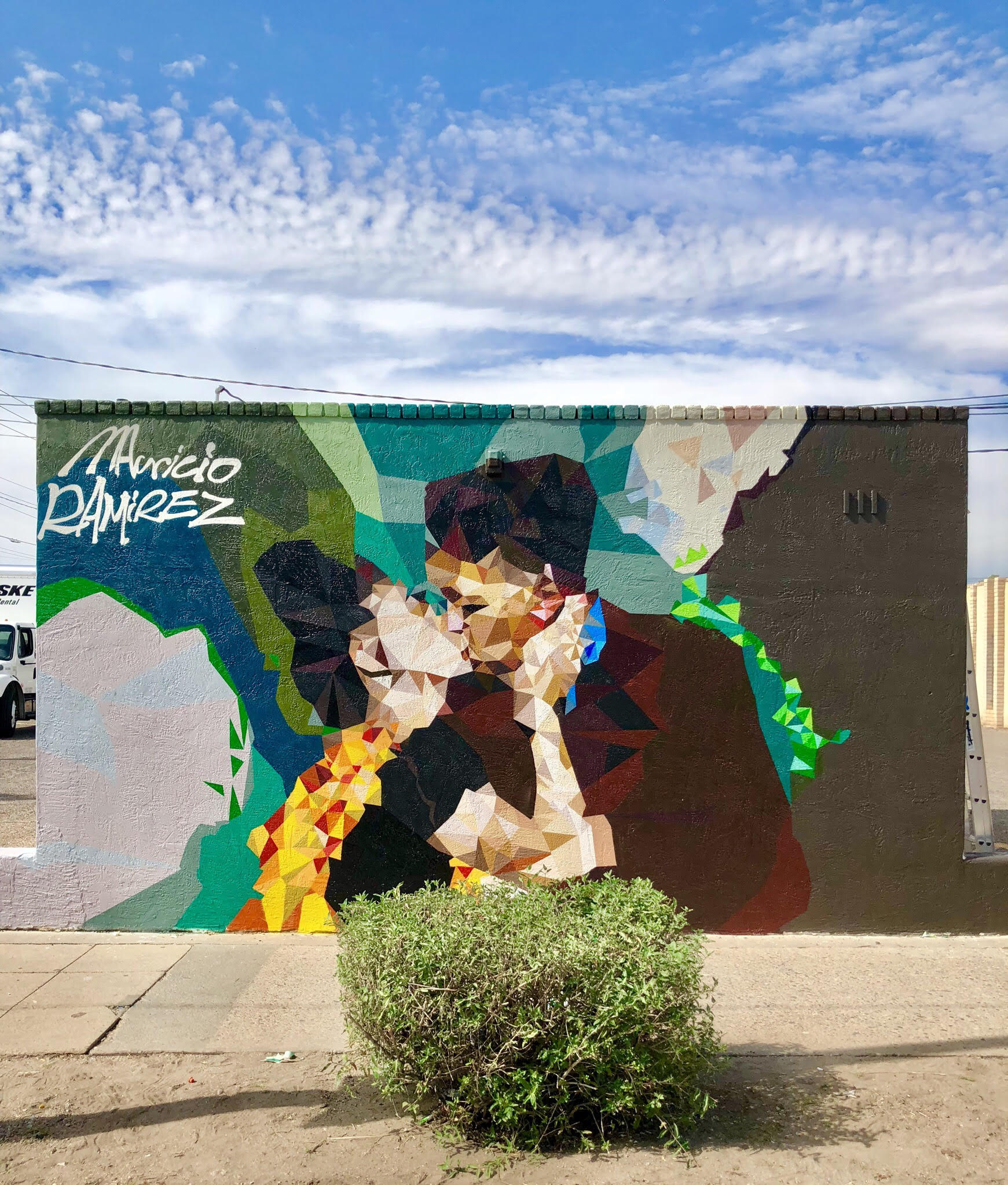 “I chose to be a mural artist because of the impact it has on the population of people, how it has a direct impact,” he told Milwaukee PBS’ “The Arts Page.” “Mural-making is far more impactful than having a painting sit inside a gallery,” he added. 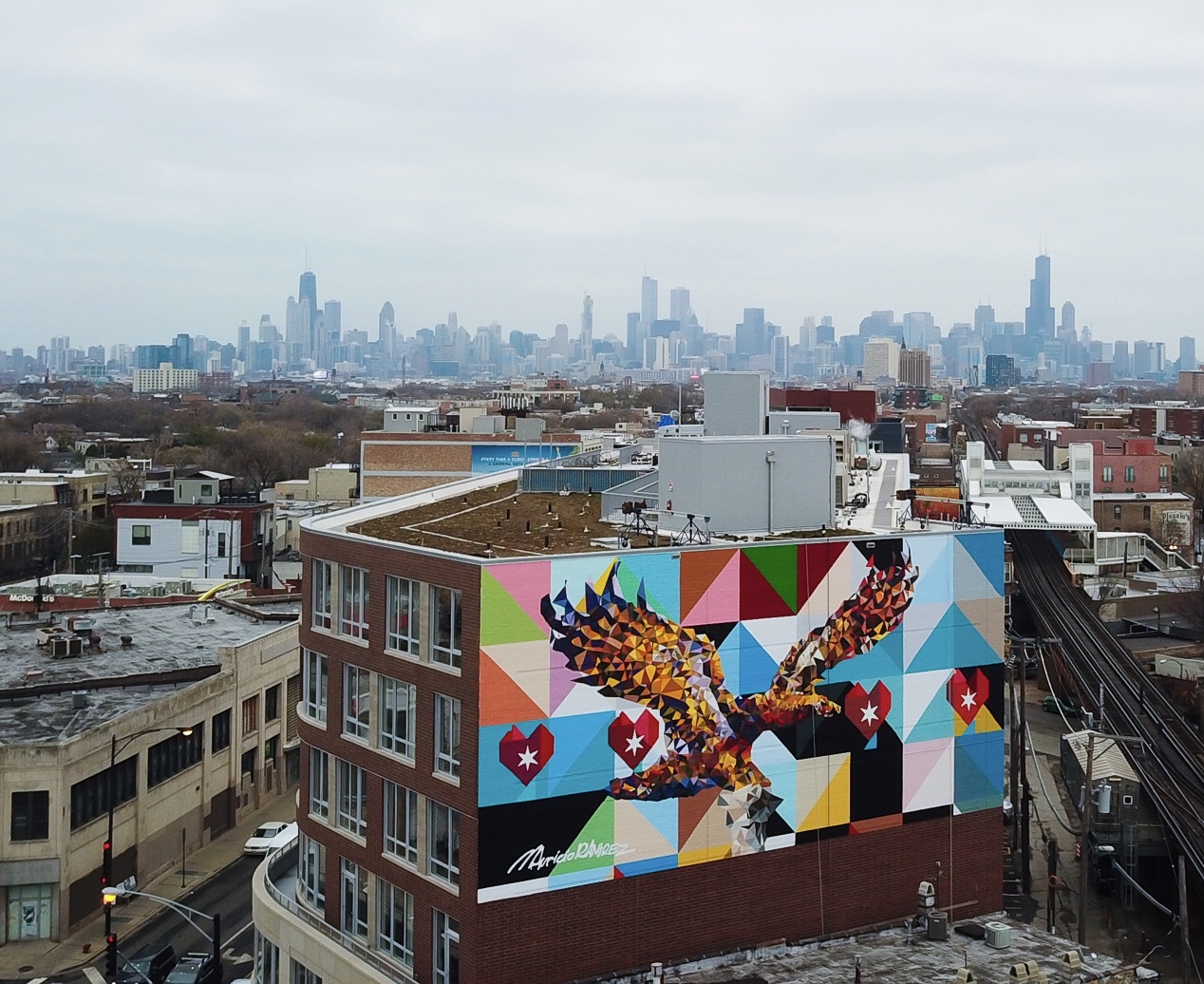 And it’s getting him noticed. One of his recent works honoring legendary jazz guitarist Les Paul hangs inside downtown arena Fiserv Forum as part of the inaugural Milwaukee Bucks Art Collection.

But it’s his murals made for and in Latino communities that make him the most proud. He hopes that someday, if young people see his art in their neighborhoods, they would be inspired to do the same.

This report originally appeared on Milwaukee PBS’ “The Arts Page.”

Milwaukee PBS is southeastern Wisconsin’s award-winning broadcaster of impactful local and national content, while serving as our community's storyteller, conversation facilitator, and advocate.

The ousted Grammys CEO is firing back at the Recording Academy, alleging she was removed after complaining about sexual harassment…

The Polaroid camera bypassed the entire process of film development, thus providing photographers an immediate look at their work. Released…

Graphic designer Irwan Awalludin has designed art for rappers like Wiz Khalifa, Ludacris and Meek Mill. And although he's not…

Nina Shaw is an African American entertainment lawyer at the forefront of the industry's MeToo movement. She grew up in…