Every other week, people from all across the greater Houston area gather to let their voices be heard — in Arabic — at a karaoke night.

Hani Kashou, from Maestro Karaoke, runs the show at Dandanah Café & Grill and gives singers like Rebal Shurbaji a chance to sing out, loud and proud. Kashou said it’s also a great way to expose Houston to Arabic culture. 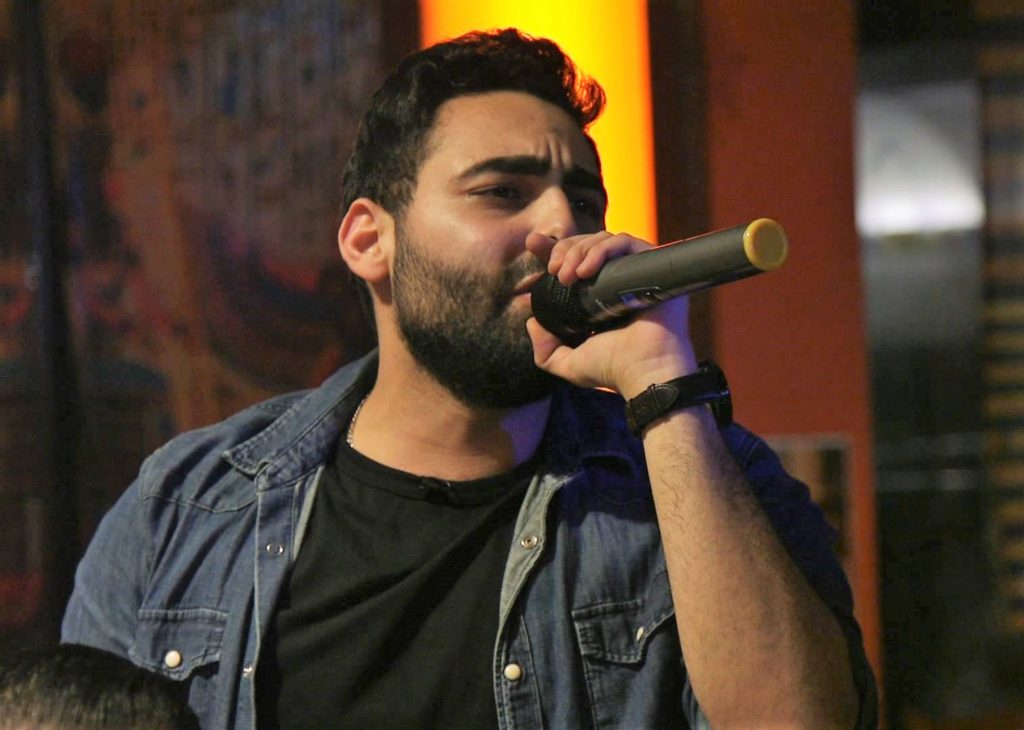 Shurbaji, who’s a rising star at this bi-monthly event, said he’s loved singing since he was young.

“If you give me a good chance to sing, I’ll sing 24 hours,” he told Houston Public Media’s “Mockingbird & Armadillo” arts series.

Shurbaji said he’s thankful for the karaoke night, which attracts almost 100 people every week from the Arab community and the larger Houston area. Shurbaji said his go-to song is called “Lebnan rah yerjaa,” which means “Lebanon will rise again.”

“As a Lebanese immigrant, [the song] demonstrates a great connection between immigrants and their homeland,” Shurbaji told Houston Public Media. 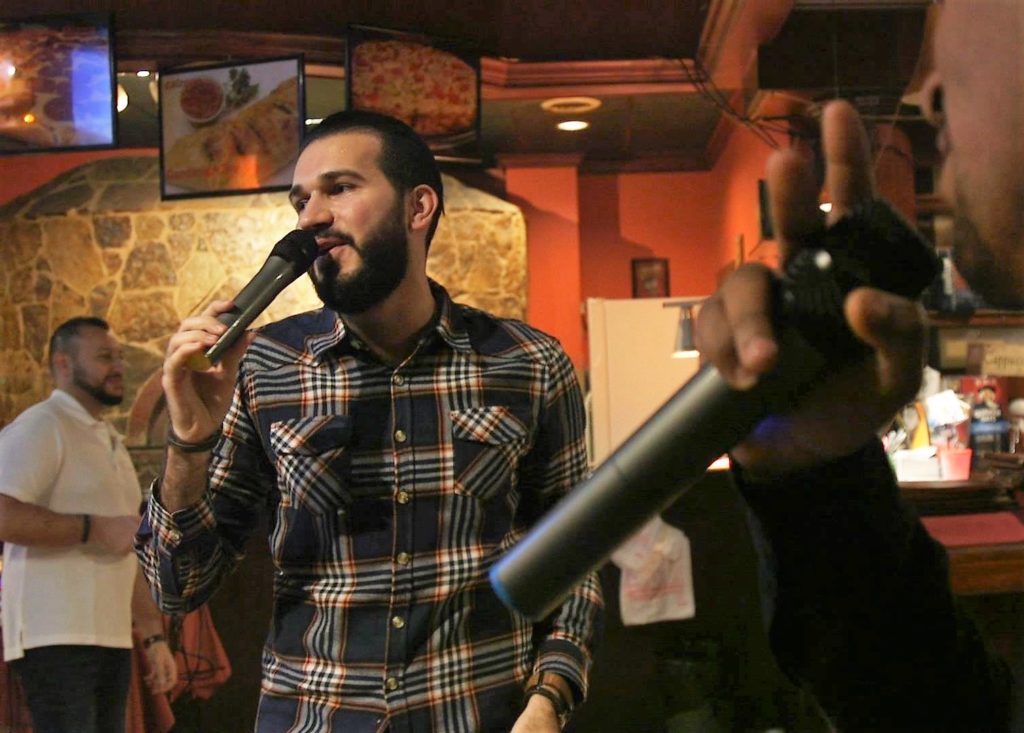 Kashou made a Spotify playlist of the most popular Arabic songs sung during the karaoke night.