How this Kentucky musician and educator gives back

WEST LOUISVILLE, Ky.– Jecorey Arthur uses his extensive knowledge of music to educate kids, entertain people of all ages, and give back to his community.

He performs and records his own music under the name 1200, teaches at Simmons College of Kentucky, and brings music education to Louisville public schools. As an artist, his music is genre-defying and experimental, combining classical and hip-hop.

“I tried my best to take this classical world that I existed in at the music school at [University of Louisville] and merge it with this hip-hop world,” Arthur told KET. “At that point, I took my artistry to the next level. I thought, ‘O.K., not only am I going to fuse these genres and continue making this music, I’m going to step on all the toes of the dead composers that we’ve got to study because I’m going to show you that I belong in this space.’”

“You listen to Tchaikovsky’s music, and he’s taking Russian folk tunes and incorporating them into his symphonies,” he said. “Music is music. It doesn’t matter what the genre. It all kind of flows into one another.” 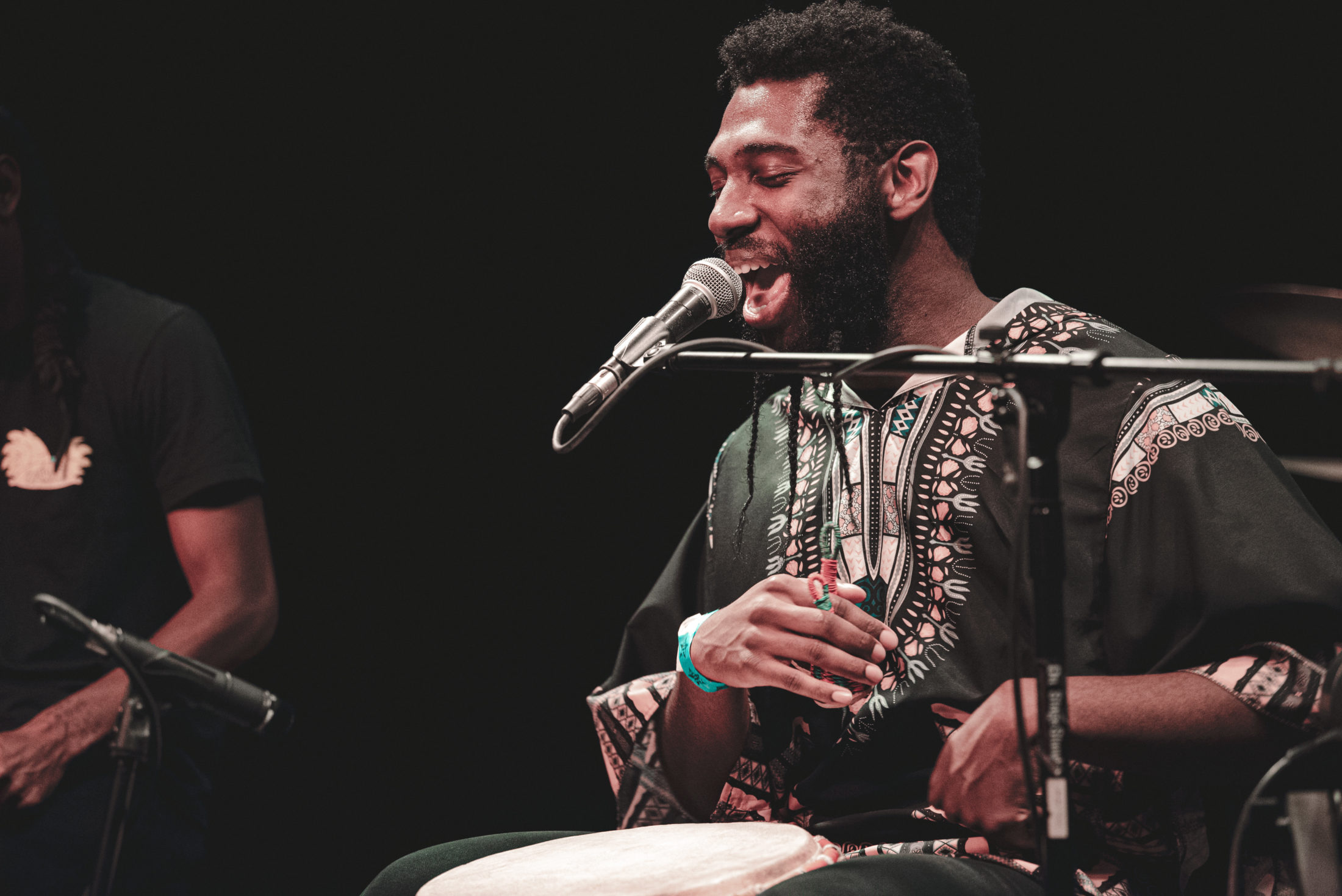 Arthur shares his passion for music with public school students in his hometown, focusing on schools in West Louisville “because they have the least amount of resources,” he said, adding that the school district there has the smallest number of teachers of color.

On top of his many musical endeavors, Arthur is engaged in on-the-ground social justice work in West Louisville, including the Parkland neighborhood where he grew up.

“Little Africa was once the black-only section of Parkland,” he said. In 1968, weeks after Martin Luther King Jr. was assassinated, “all hell broke loose in what is now deemed as the May 27 ‘Parkland disturbance,’” Arthur said. Amid the unrest, two black teens were killed.

“Little Africa since then has, as a name, kind of faded into the abyss,” Arthur said, adding that it was important to him that the place that raised him and kept him safe was “provided its justice.”

Arthur and his nonprofit “Athiri” has partnered with an organization called “Center for Neighborhoods” to help bring more art and opportunities to West Louisville.

“My mission is to create cultural, social and economic liberation for disadvantaged, disenfranchised and displaced people,” Arthur said. “I want to make sure they are impacted so that they have equity and inclusion for what the American dream really is.”

KET is Kentucky’s largest classroom, where learning comes to life for more than one million people each week via television, online and mobile.

Related Content
Arts & Culture
Brooklyn rapper Leikeli47 wants you to step into her neighborhood — ‘walk-ins welcome’
Music
How rapper Nipsey Hussle gave back to the community that raised him
Music
The Beastie Boys on rap, friendship and taking a stand for their values
Books
A memoir of musical reverence to A Tribe Called Quest
Top Stories
Arts & Culture
Larry King, broadcasting giant for half-century, dies at 87