NEW YORK — The Grammys are screaming “Cuz I Love You” to Lizzo: The breakthrough singer-rapper scored a whopping eight nominations, including bids for the top four awards, making her the show’s top-nominated act.

Eilish also scored nominations in the top four categories, making the 17-year-old the youngest artist in the history of the Grammys to achieve the feat. Lil Nas X, 20, is up for three of the top four awards, including album and record of the year for “Old Town Road,” featuring Billy Ray Cyrus.

Nominees for record of the year include songs that hit No. 1 on the Billboard Hot 100 chart this year, including “Old Town Road,” “Truth Hurts,” Eilish’s “Bad Guy,” Grande’s “7 Rings” and Post Malone and Swae Lee’s “Sunflower.” H.E.R.’s “Hard Place,” Bon Iver’s “Hey, Ma” and Khalid’s “Talk,” which peaked at No. 3 on the Hot 100, round out the eight nominees.

While Taylor Swift was shut out of album of the year with “Lover,” the album’s title track earned a nomination for song of the year, a songwriter’s award. It will compete with “Truth Hurts,” “Bad Guy,” “Hard Place,” Lady Gaga’s “Always Remember Us This Way” from “A Star Is Born,” Lewis Capaldi’s “Someone You Loved,” Lana Del Rey’s “Norman (Expletive) Rockwell” and Tanya Tucker’s “Bring My Flowers Now,” co-written by Brandi Carlile. 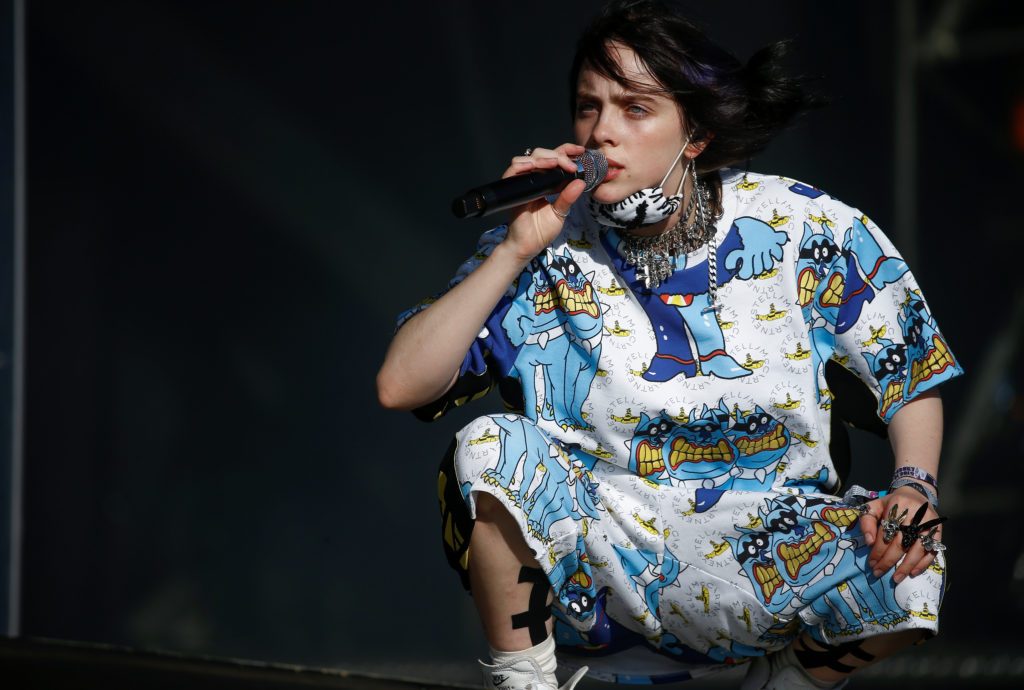 Swift earned three nominations, while Beyoncé — who was shut out of the top three categories — scored four. While her groundbreaking “Homecoming” documentary earned a nomination for best music film, its album version didn’t pick up any nominations. Instead her “The Lion King: The Gift” project — which features songs inspired by “The Lion King,” for which she voiced the character Nala — is up for best pop vocal album, competing with projects from Ed Sheeran, Swift, Eilish and Grande. Beyoncé’s “Spirit,” from “The Lion King” which is being pushed for Oscar consideration, is up for best pop solo performance along with Swift’s “You Need to Calm Down,” “Truth Hurts,” “Bad Guy” and “7 Rings.”

Overall, female acts out-performed their male counterparts in the top four categories: Five of the eight album-of-the-year contenders are women, while seven of the eight song-of-the-year nominees are by women. Female musicians also rule in the best new artist category, though record of the year is evenly split.

Grande, who won her first Grammy earlier this year, scored five nominations, as did H.E.R. and Finneas, Eilish’s older brother who co-wrote, co-produced and engineered her debut album. Finneas’ nominations include producer of the year (non-classical) and best engineered album (non-classical). 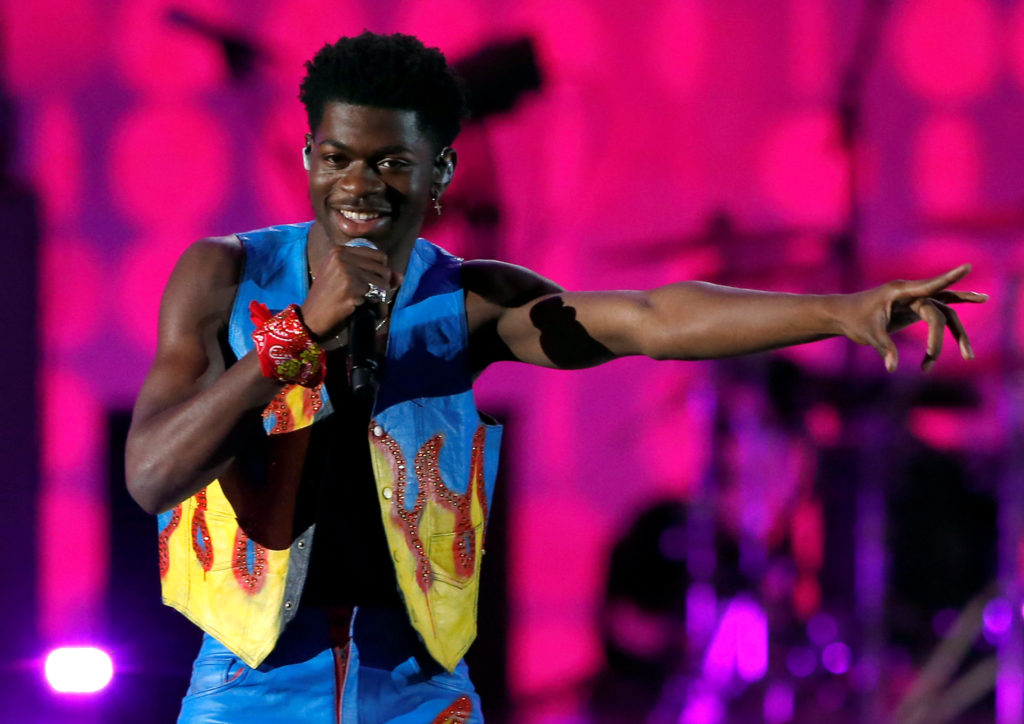 Lizzo’s road to the Grammys has been a long one: The 31-year-old, who performed with Prince on his “Plectrumelectrum” album, grinded as an independent and touring artist for years before signing a major-label deal, releasing her first album in 2013. But this year marked her major breakthrough: Her song “Truth Hurts” topped the charts for seven weeks; she’s wowed audiences with her live performances — including her twerking while playing the flute. She’s also graced several magazine covers, earning praise for promoting body positivity and denouncing fat shaming.

But Lizzo has also had her fair share of critics: Some felt she shouldn’t qualify for best new artist at the Grammys since she’s been on the music scene for years. Others thought since “Truth Hurts” was originally released in 2017, it shouldn’t qualify for the 2020 Grammys. The Recording Academy said “Truth Hurts” qualified because the song was never submitted for contention in the Grammys process and it appears on an album released during the eligibility period for the upcoming show.

“Truth Hurts” was co-written by Tele, Jesse Saint John and Ricky Reed, who is nominated for producer of the year (non-classical). Mina Lioness, the British singer who Lizzo gave writing credit to after using some of her viral tweet in the hit song, didn’t appear on the list of writers nominated for song of the year for “Truth Hurts.” Lizzo’s label, Atlantic Records, told The Associated Press last week it was in the process of adding Lioness to the song’s credits.

The Cranberries picked up a nomination for best rock album for their eighth and final album, “In the End,” which the surviving members of the Irish band created using unfinished vocals from singer Dolores O’Riordan, who died last year.

The 2020 Grammys will hand out awards in its 84 categories live from the Staples Center in Los Angeles on January 26. Nominees were selected from more than 20,000 submissions, and the final round of voting runs from Dec. 9 until Jan. 3.