PHILADELPHIA — Before the Stonewall Riots of 1969 energized the gay rights movement, LGBTQ women and men marched in front of Philadelphia’s historic Independence Hall on the Fourth of July every year from 1965 to 1969 to demand civil rights. 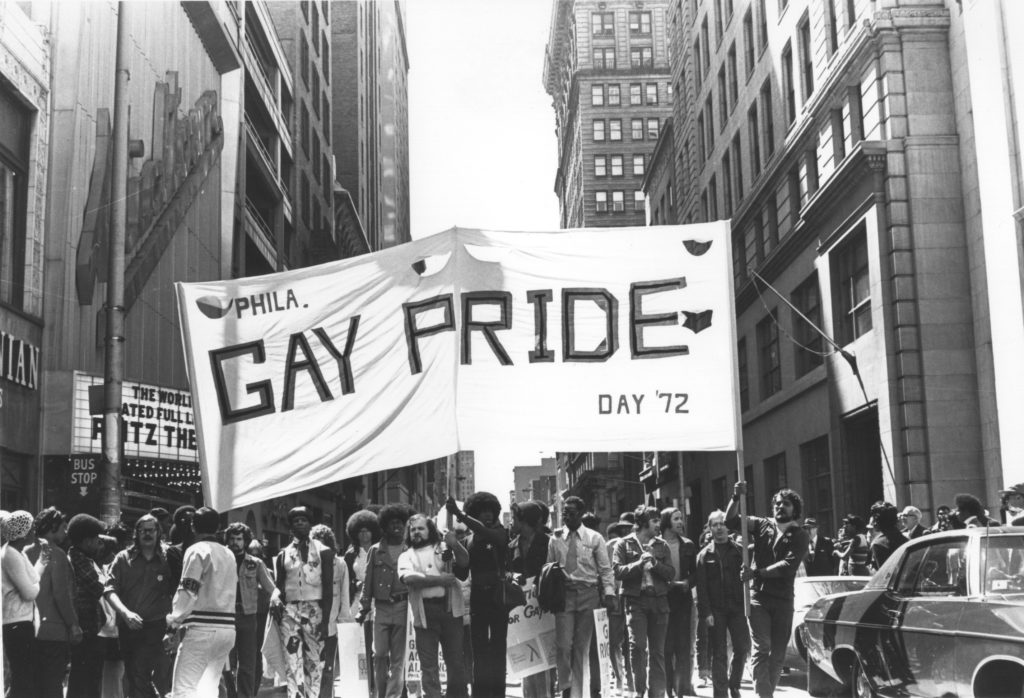 “The Reminder Day protests were the first regularly organized and regularly recurring demonstrations for gay rights in the country,” historian Bob Skiba said. 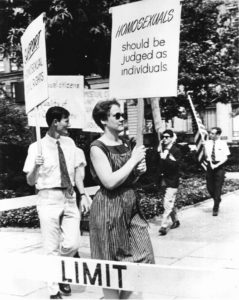 Skiba has been preserving and promoting Philadelphia’s vibrant LGBTQ history for the last two decades. As the curator of collections at the John J. Wilcox, Jr. LGBT Archives, Skiba works with an incredibly diverse range of archival material, from early LGBTQ publications to political buttons to personal photo albums and correspondence. It is this last category that Skiba loves most.

“We can always examine the same nationally important figures that people have gone over and over, but I love going through people’s personal collections because it tells me how they dealt with being different in their time period, in their milieu, in their society,” Skiba said. 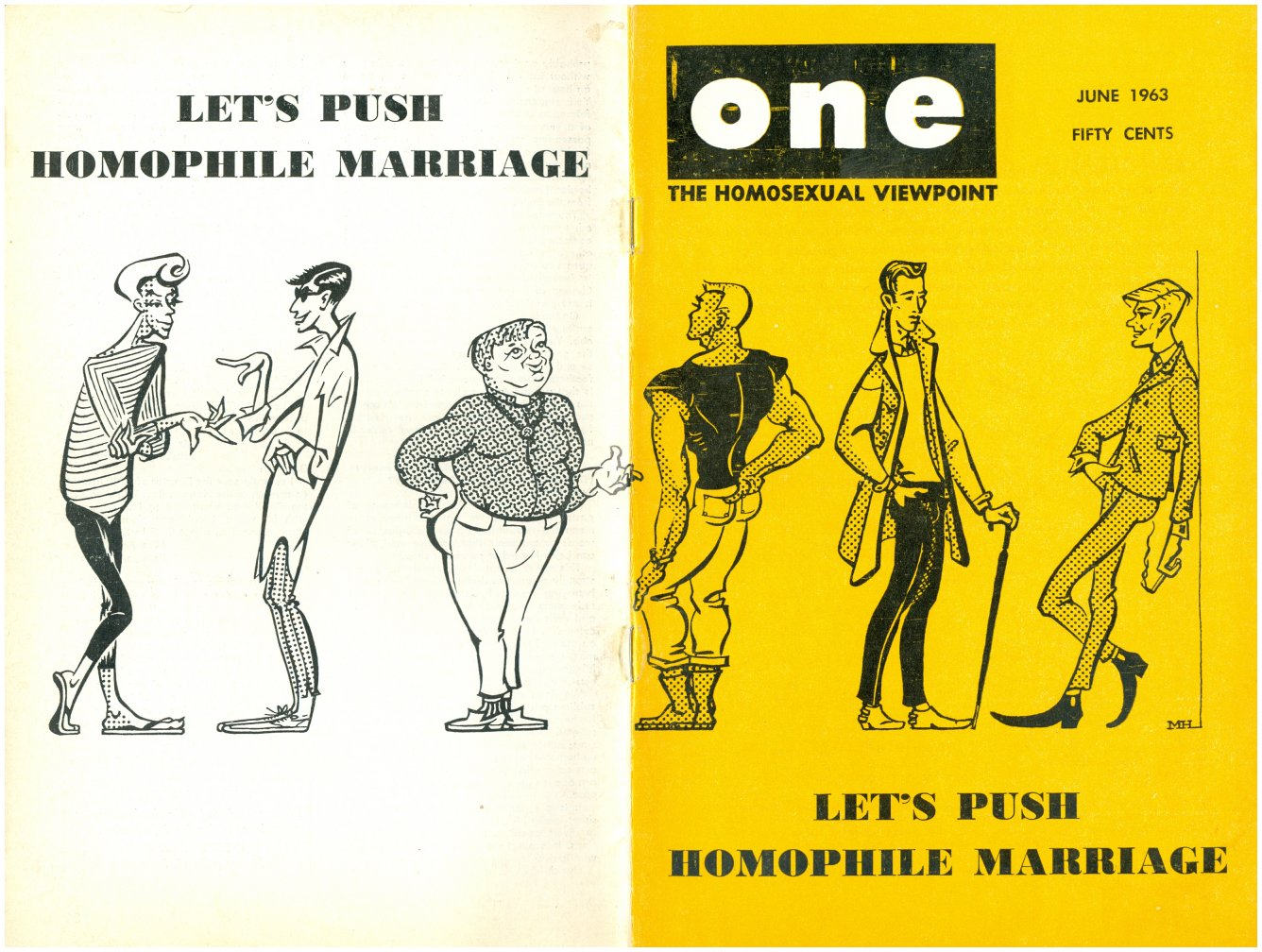 An issue of “ONE Magazine,” published by the California-based early male homophile group called the Mattachine Society. This 1963 issue discusses same sex marriage, 52 years before the Supreme Court would legalize it in all 50 states. Image courtesy of John J. Wilcox, Jr. LGBT Archives 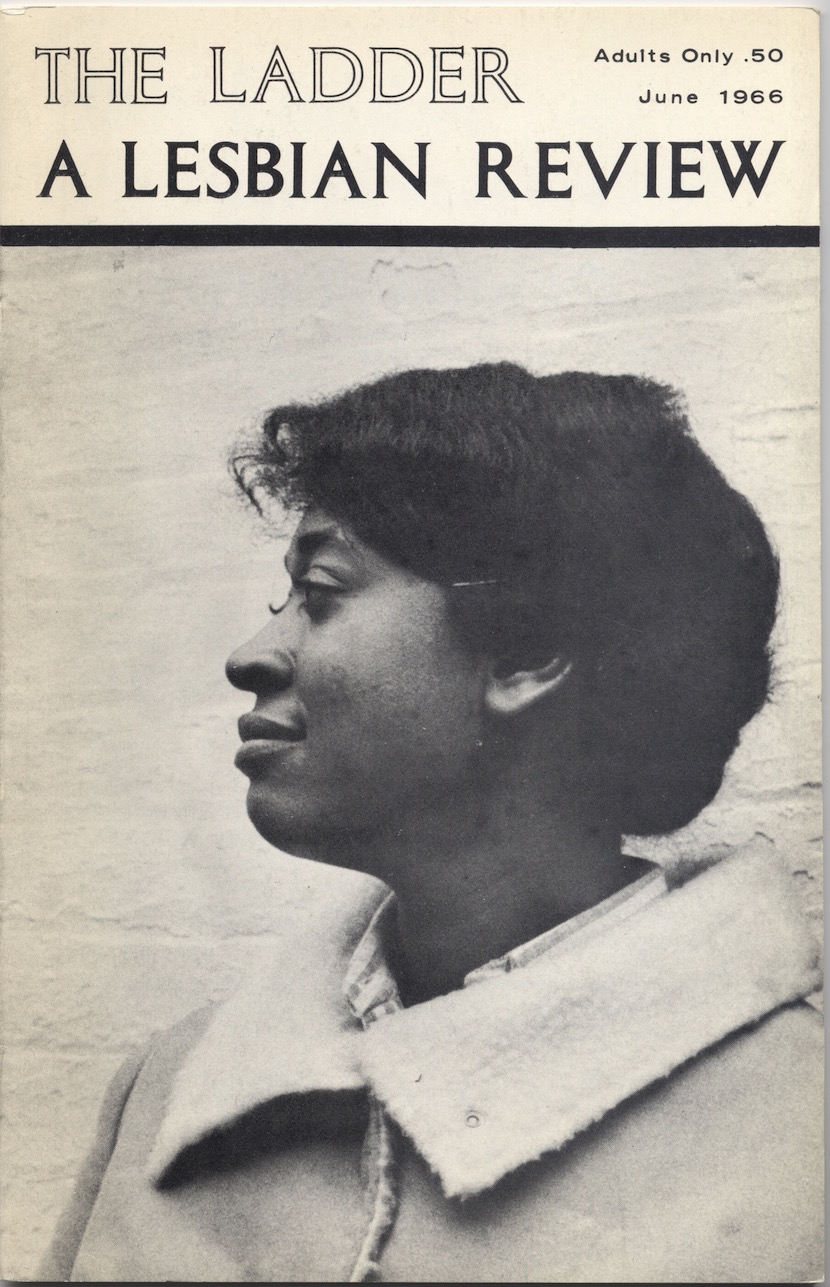 Barbara Gittings shook up the national lesbian organization the Daughters of Bilitis in 1963 when she took over the editorship of its magazine, “The Ladder,” by using photos of lesbians on its cover. This one, from 1966, shows black lesbian activist Ernestine Eckstein. Image courtesy of John J. Wilcox, Jr. LGBT Archives

“I like to think if I keep on telling these stories, if we document our history, if we document who we are, it’s going to be harder and harder to erase or even to ignore.” 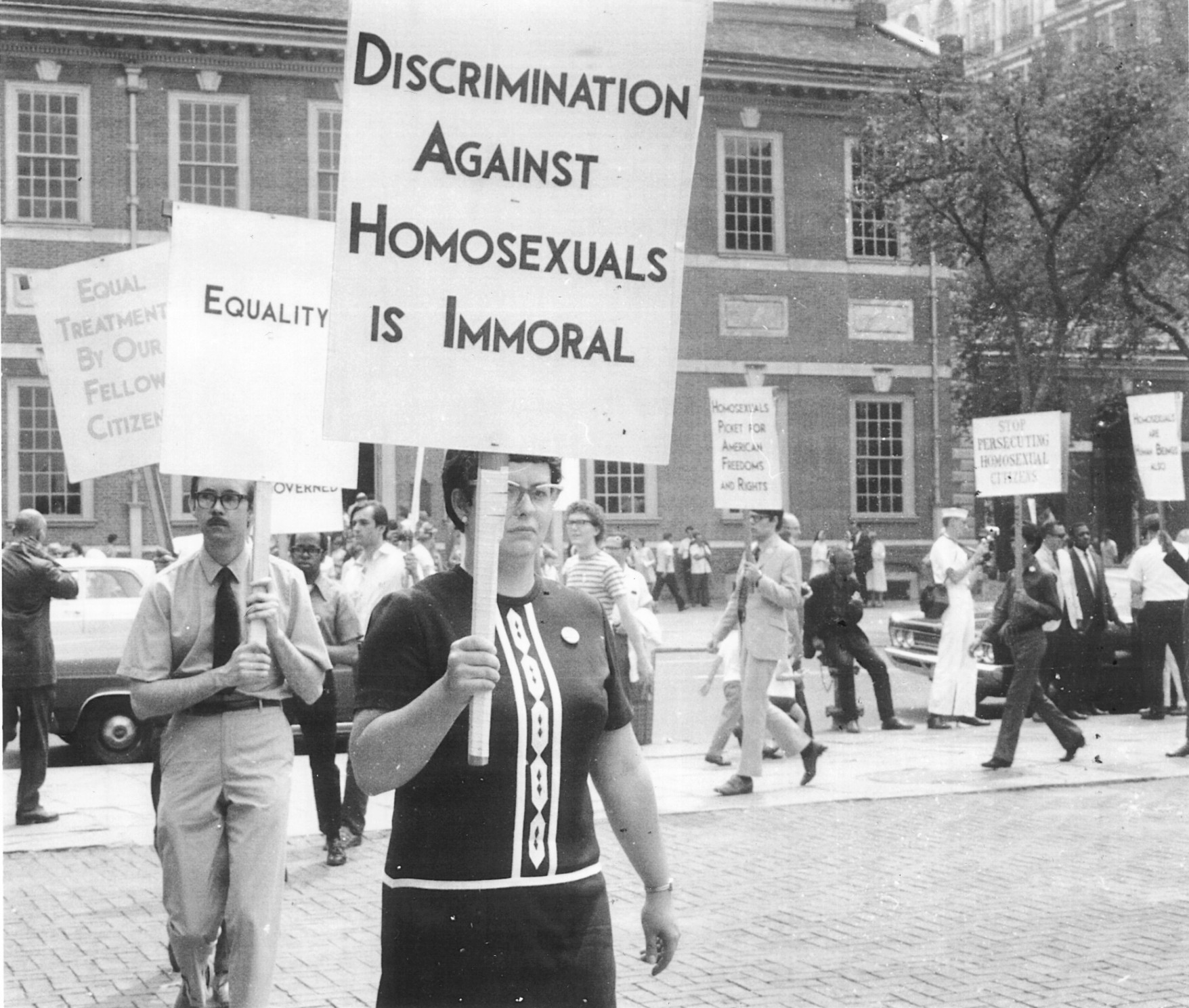 The last of the “Reminder” protests in Philadelphia in 1969, occurring only a few days after the Stonewall Riots in New York City. Photo courtesy of John J. Wilcox, Jr. LGBT Archives

WHYY connects you to the Philadelphia Region and the world by delivering reliable information and worthwhile entertainment.

2020 in review: Stories you may have missed and why they matter

2020 in review: Stories you may have missed and why they matter