When the Grammy awards ceremony happens later this month in Los Angeles, a former Clevelander will be sitting in the audience, hoping to hear his name called to take home one of those gilded gramophones.

However, he’s not a musician.

The graphic designer is nominated for best recording package for “Intellexual,” an experimental collaboration by Nico Segal and Nate Fox.

Irwan Awalludin, 31, was born in Singapore and raised in Malaysia, where he loved to draw Pokémon characters as a boy. When his family immigrated to America, his artistic talent helped him make new friends.

“The kids would get excited, because I was drawing stuff and they would see me drawing. You know, it was easy to spark up conversation based on the little characters and stuff that I would draw,” he said.

Awalludin joined his middle school wrestling team, where one of his teammates played Eminem before each match.

Growing up in a conservative Christian family, Awalludin said he never heard rap music at home.

“So you can imagine being, I don’t know, 12 or 13 years old and hearing that. It just kind of blew my mind a little bit. I’d never really experienced anything like that when I was living in Malaysia. It was part of American culture that definitely stuck with me,” he said.

Senior year, as prom season approached, he wanted to make some extra cash.

“I figured I could make logos and cover art for local people that I would see on Myspace in Cleveland,” he said.

After graduation, Wan enrolled in the Cleveland Institute of Art and majored in industrial design, hoping to design shoes for skateboarders. 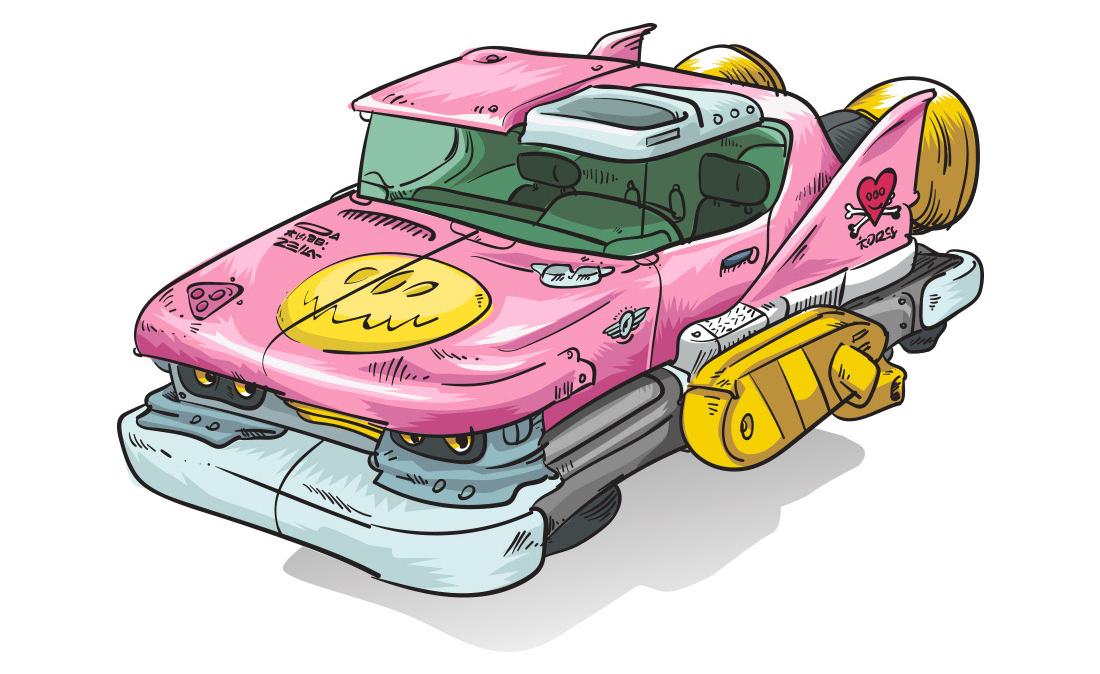 Following four years at CIA, he left school and went on to create work for hip-hop collective Two-9 Records in Atlanta in 2011.

That experience led Awalludin, now living in Brooklyn, to design art for rappers like Wiz Khalifa, Ludacris and Meek Mill.

In the fall of 2018, Awalludin got a last-minute assignment.

“Meek’s was pretty unique in the sense that they almost had something done already, and last minute he wanted something a little different with the typography on his album. So we had to get it done within days,” he said. 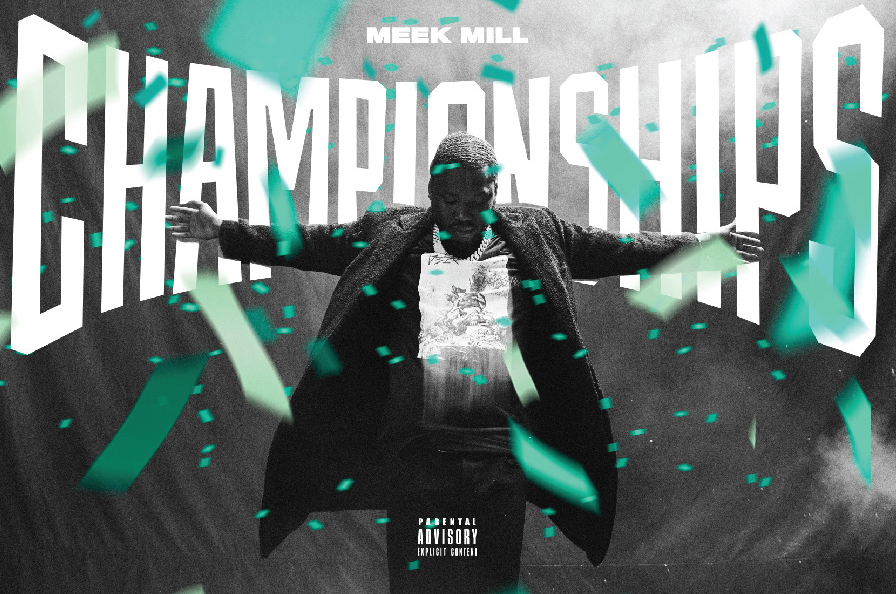 He got the news the morning of the Grammy announcements back in November.

“I was getting excited already, seeing that news that a project I worked on could win a Grammy. For me that was enough to get excited about,” Awalludin said.

But there was more. Last year, he designed album art for the Chicago duo, Intellexual.

“It was something that wasn’t really bounded within any genre or any expectations,” he said of the music. “I just wanted to be able to create visuals that represent how their work felt and sounded to me.”

Awalludin decided to create an abstract design for the album cover, which, depending on how you look at it, either resembles a close-up of the brain or bodies.

“To me, the form of the brain from that perspective also gave a sense of the human body,” he said. “It’s almost literal in the sense of splitting Intellexual up into two words — one being sexual and one being intellect — and looking at the brain as the source of that.”

So back on that November morning last year when the Grammy nominations were announced, Awalludin had another surprise.

“I … came out of the shower and I saw my phone. There was some text messages from Nico Segal, who’d worked on the album, and he sent me the screen shot. It said the list of things. At first I had no idea what that was, and I asked him what it was.”

Little did Awalludin know, there’s a Grammy category for best album packaging, and he was nominated.

“I had no idea the label would submit the project for consideration, so it was a complete surprise to see my name there. Didn’t make much sense at the time. It’s still a little hard to believe sometimes looking at it,” he said.

In two weeks, Awalludin hopes to look at his very own Grammy Award and eventually show it to his family living in Northeast Ohio.