The fashionable history of social distancing

As the world grapples with the coronavirus outbreak, “social distancing” has become a buzzword of these strange times.

Instead of stockpiling food or rushing to the hospital, authorities are saying social distancing – deliberately increasing the physical space between people – is the best way ordinary people can help “flatten the curve” and stem the spread of the virus.

Fashion might not be the first thing that comes to mind when we think of isolation strategies. But as a historian who writes about the political and cultural meanings of clothing, I know that fashion can play an important role in the project of social distancing, whether the space created helps solve a health crisis or keep away pesky suitors.

Clothing has long served as a useful way to mitigate close contact and unnecessary exposure. In this current crisis, face masks have become a fashion accessory that signals, “stay away.” 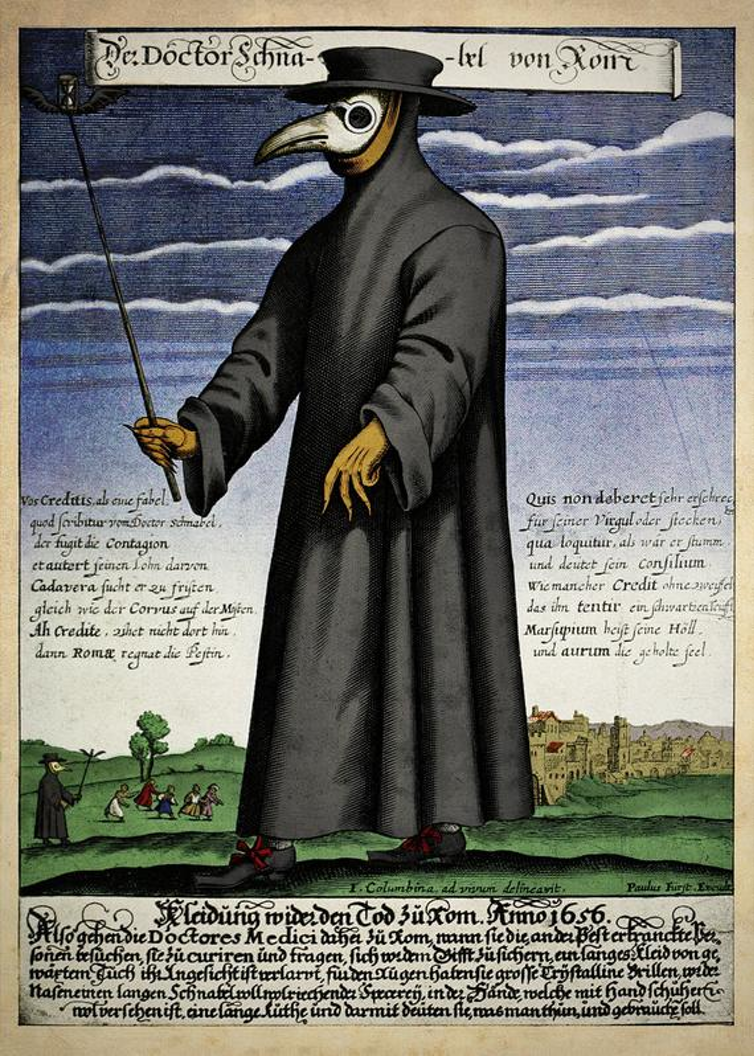 A copper engraving of a plague doctor in 17th-century Rome. Wikimedia Commons

Fashion also proved to be handy during past epidemics such as the bubonic plague, when doctors wore pointed, bird-like masks as a way to keep their distance from sick patients. Some lepers were forced to wear a heart on their clothes and don bells or clappers to warn others of their presence.

However, more often than not, it doesn’t take a worldwide pandemic for people to want to keep others at arm’s length.

In the past, maintaining distance – especially between genders, classes and races – was an important aspect of social gatherings and public life. Social distancing didn’t have anything to do with isolation or health; it was about etiquette and class. And fashion was the perfect tool.

Take the Victorian-era “crinoline.” This large, voluminous skirt, which became fashionable in the mid-19th century, was used to create a barrier between the genders in social settings.

While the origins of this trend can be traced to the 15th-century Spanish court, these voluminous skirts became a marker of class in the 18th century. Only those privileged enough to avoid household chores could wear them; you needed a house with enough space to be able to comfortably move from room to room, along with a servant to help you put it on. The bigger your skirt, the higher your status.

Despite critiques by dress reformers who saw it as another tool to oppress women’s mobility and freedom, the large hoop skirt was a sophisticated way of maintaining women’s social safety. The crinoline mandated that a potential suitor – or, worse yet, a stranger – would keep a safe distance from a woman’s body and cleavage.

Although these skirts probably inadvertently helped mitigate the dangers of the era’s smallpox and cholera outbreaks, crinolines could be a health hazard: Many women burned to death after their skirts caught fire. By the 1870s, the crinoline gave way to the bustle, which only emphasized the fullness of the skirt on the posterior. 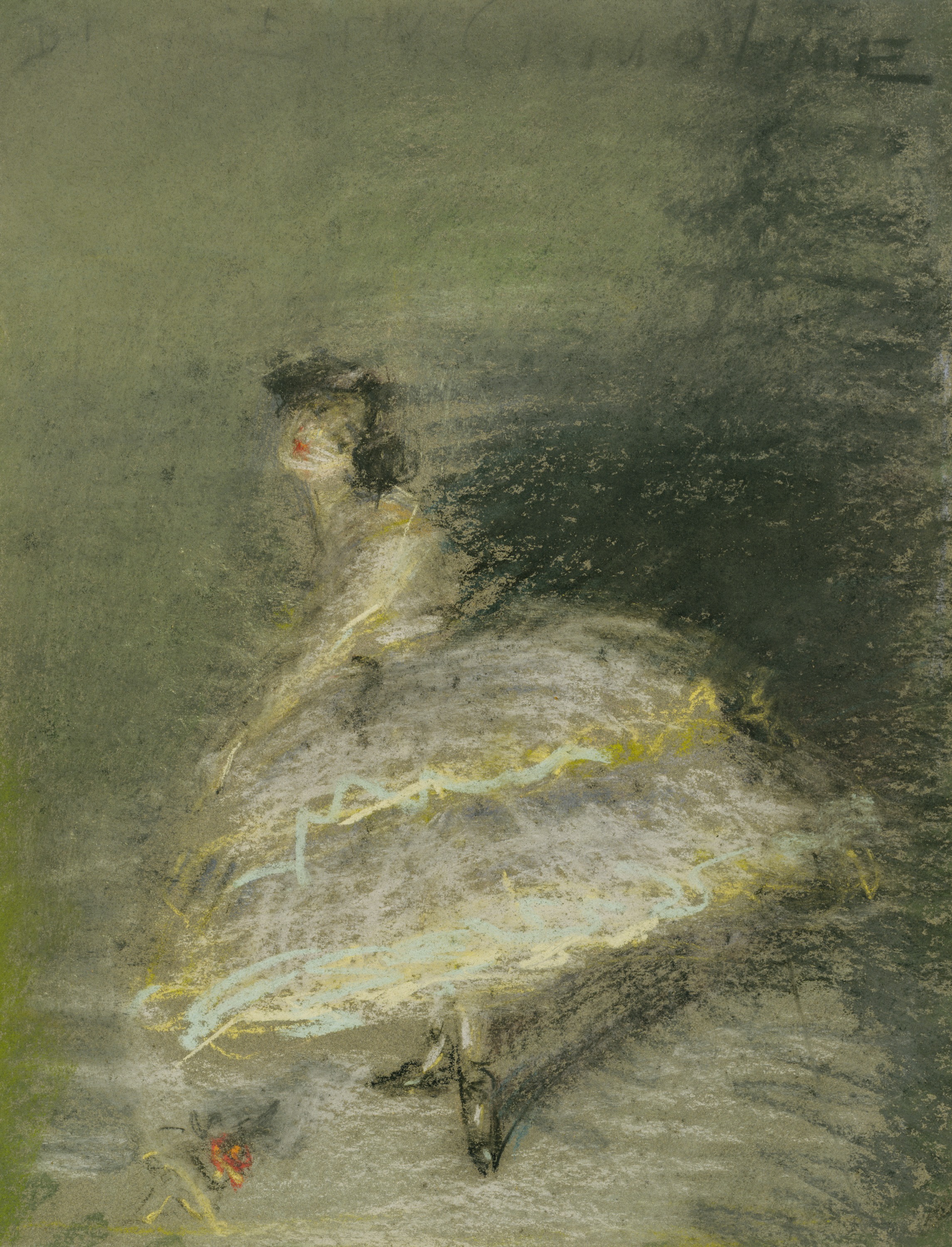 Women nonetheless continued to use fashion as a weapon against unwanted male attention. As skirts got narrower in the 1890s and early 1900s, large hats – and, more importantly, hat pins, which were sharp metal needles used to fasten the hats – offered women the protection from harassers that crinolines once gave.

As for keeping healthy, germ theory and a better understanding of hygiene led to the popularization of face masks – very similar to the ones we use today – during the Spanish flu. And while the need for women to keep their distance from pesky suitors remained, hats were used more to keep masks intact than to push strangers away.

Today, it isn’t clear whether the coronavirus will lead to new styles and accessories. Perhaps we’ll see the rise of novel forms of protective outerwear, like the “wearable shield” that one Chinese company developed.

But for now, it seems most likely that we’ll all just continue wearing pajamas.

This article is republished from The Conversation under a Creative Commons license. Read the original article.

Related Content
Arts & Culture
19 immersive museum exhibits you can visit from your couch
Arts & Culture
I toured this exhibit on epidemics before the coronavirus pandemic shut it down
Film & TV
The show must go on! If you’re isolated at home, watch these performances
Arts & Culture
Places of worship try to keep the faith during the COVID-19 pandemic
Top Stories
Arts & Culture
How Alvin Ailey American Dance Theater balances history and innovation