At the beginning of this decade, Beyoncé was already the greatest singer of her generation. She won a record six Grammys in a single night, had women AND MEN “oh-oh-oh’ing” to the fun sound of “Single Ladies” and continued to be a beast of a performer.

But somehow Superwoman — shoot, she’s Superman, too! — found a way to do more: Like a boss she launched her own company, Parkwood Entertainment, and really took the bull by the horns of her career. In 2011, she released the R&B adventure “4,” featuring classics like “Countdown,” “Love on Top,” “Party,” “End of Time,” “I Care” and “I Miss You.”

Three years later — in surprise form — came “Beyoncé,” her bold, audacious and daring album that showcased a new side of Beyoncé: Goodbye was the girl who cared about topping the charts, and born was an artist, a true storyteller, a grown woman. Somehow, she topped herself again with “Lemonade,” which still tastes as good as it did when it was released in 2016. The usually private Beyoncé bares her soul on the album, singing about a troubled relationship, black pride and motherhood in a brave way.

Lyrically, she’s on point and honest over beats and sounds that range from rap to rock to country and pop. “Who the (expletive) do you think I am,” she brashly asks on “Don’t Hurt Yourself,” which co-stars Jack White. The answer: the greatest of all time.

Something was in the water in 2016: Beyoncé delivered “Lemonade” and Rihanna gave us the best album of her career with “Anti.” Rihanna had been moving like the Energizer Bunny since releasing her first album in 2005. She also put out albums in 2006, 2007, 2009, 2010, 2011 and 2012 — showing that she was a singer who knew how to pick a hit, record it and make it sound better than any other artist could.

But she took four years to create “Anti,” and the time was used wisely. No need to hit the skip button on this album as Rihanna shows her sultry side on “Kiss It Better,” her twerk side on “Work” and her vocal chops on “Love on the Brain.” Her hard work, work, work, work, work, work has truly paid off.

Back in my day — well in 2010 — record labels sent albums months in advance, and in November 2010 I received Adele’s “21.” Everything else around had to be turned off. I was sucked in. Months later, so was the world. THE ENTIRE WORLD. Adele was impressive on her 2008 debut, especially on “Hometown Glory,” but with “21” she went deep, too deep, she was rolling in the deep! Literally.

Each song made you feel something — sad, lonely, bouncy, fired up, calm, angry, lost. And nine years later, each song sounds as classic as they did at first listen, especially “Turning Tables,” “Set Fire to the Rain” and the incomparable “Someone Like You.”

All of Kendrick Lamar’s albums released this decade have been masterpieces, including the 2011 independent release “Section.80” as well as the major-label projects “To Pimp a Butterfly” and “DAMN.,” which won him the Pulitzer Prize for music as he made history as the first non-classical or jazz artist to win the prestigious prize.

Lamar has profoundly mixed his poetry with hip-hop, jazz, soul, funk and African music to create songs that tackle blackness, street life, police brutality, survival and self-worth. And with 2012’s “good kid, m.A.A.d city,” this great kid immediately raised the bar not in only in hip-hop, but in music period, forcing his peers to do better and try harder. 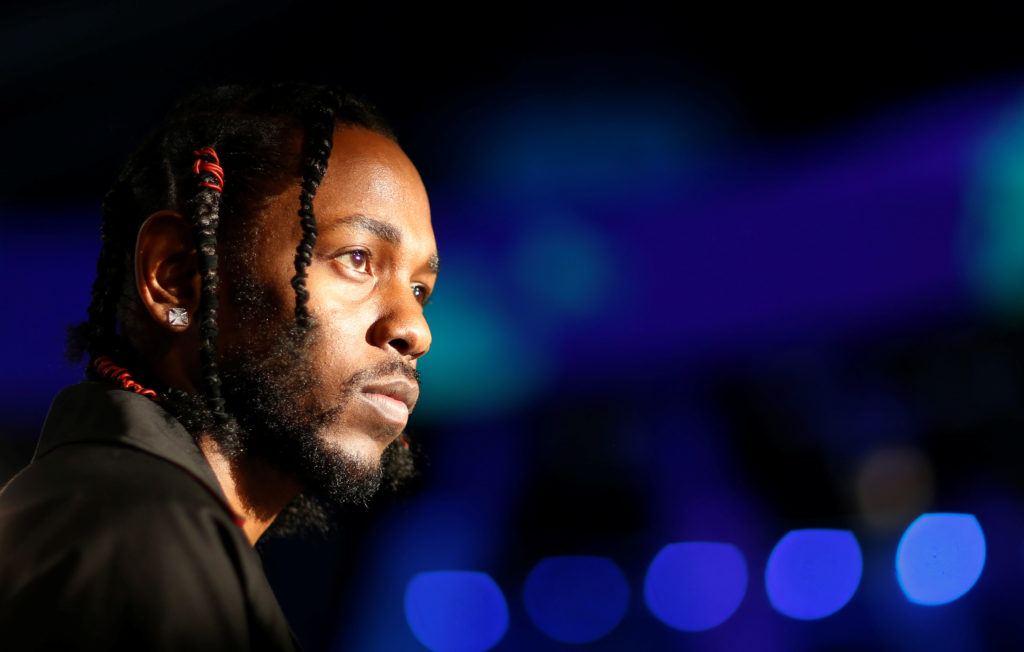 The sister trio HAIM reached perfection on their debut album. Hit play. And that is all.

SZA is masterful and introspective on her confessional debut album, which follows a young woman going through life and the turbulent experiences that come with it, from dating dusty boys to dealing with self-doubt.

According to contemporary pop folklore, Janelle Monae arrived on the pop landscape from another planet, and boy do we need more artists from that sphere to land here now.

On the beautifully theatrical “The ArchAndroid,” she brilliantly paints the picture of an android, Cindi Mayweather, who finds out she is the chosen one and is trying to figure out how to handle her newfound mission.

The versatile album has so many highpoints, including the Fela-flavored “Dance or Die,” the playful “Tightrope,” the groovy “Locked Inside” and the addictive “Faster.” 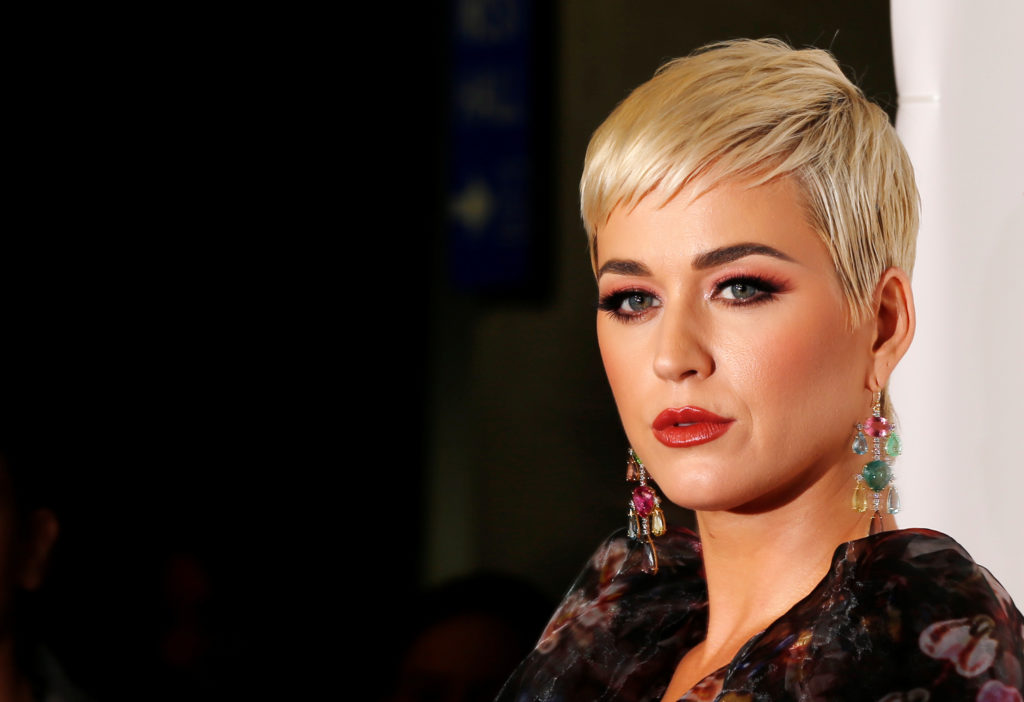 I’ll quote the opening line of my 2010 “Teenage Dream” review, which came before the album matched the record Michael Jackson’s “Thriller” set by launching five No.1 hits: “Katy Perry’s new CD is like a magical slot machine: Select any song and you’ll hear a hit.”

Solange’s art-piece of an album will move you to think, and sing along, at the same time.

Unrequited love ruled Sam Smith’s debut album, introducing the world to a piercing voice that is brave and honest.

Nas is still the best rapper alive. Don’t at me.

After dabbling in it on “Red,” former country singer Taylor Swift hopped, skipped and jumped into the pop music world with “1989,” an adventurous album full of hits, hits and more hits.

With timeless songs like “Space Cowboy,” “Butterflies,” “Slow Burn” and “Lonely Weekend,” Kacey Musgraves proved to not just be golden, but grand.