ST. PAUL, Minnesota — A new initiative by the University of St. Thomas is archiving hundreds of murals in the Twin Cities and across the world to help educate future generations about global protests against racism and police violence against Black people in the wake of George Floyd’s death.

Through open-source submissions from the public, the database — named in part for Floyd — compiles locations and pictures of murals across the world, along with the names of the artists responsible. Many submissions so far reflect the outpouring of artistic expression in Minnesota – but some are from as far as Bethlehem, Israel. 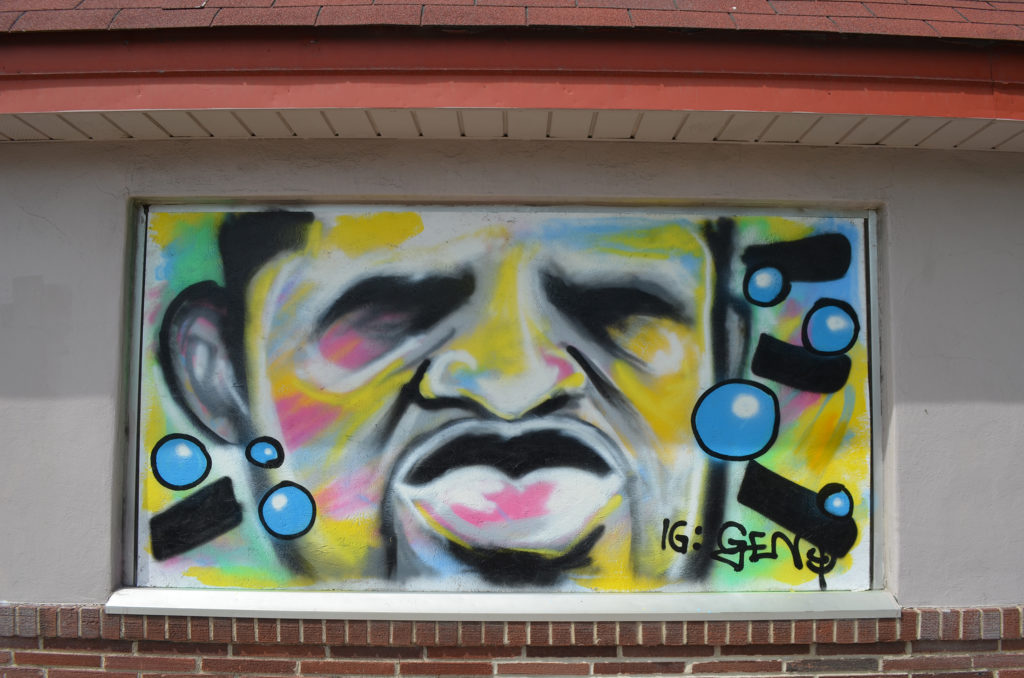 University of St. Thomas Professor Dr. Heather Shirey said that as of June 10, more than 2,500 people from 35 different countries had viewed the website. There are more than 100 submissions in the database now, but the research team hired students to help sift through the deluge of submissions that await.

“Somebody just emailed me a few minutes ago and said that they have 400 pictures, all with locations and date identified, to send to me … earlier today somebody said she has 125 pictures to send to me,” Shirey said, adding she hopes to have 2,000 entries in the database by summer’s end. 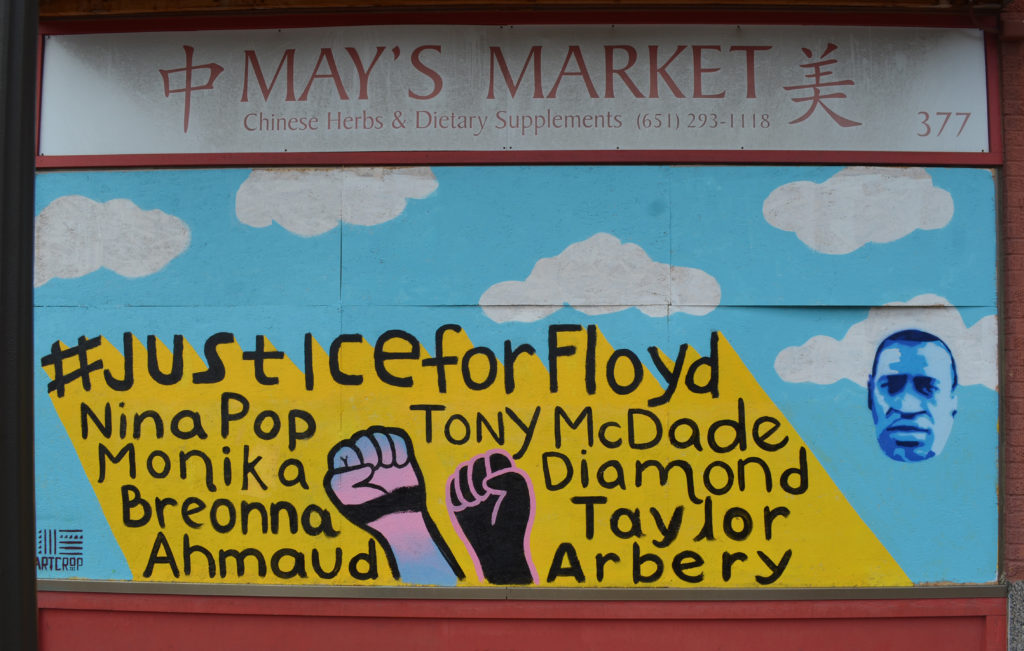 Murals in the database range from intricate pieces which took hours to complete, to simpler graffiti-like “BLM” (Black Lives Matter) or “RIP Floyd.” Shirey said the art and graffiti are important for informing future researchers and teachers about this moment.

“I think people realize how really ephemeral street art is and how quickly it goes away, and how important it is to remember this moment,” Shirey said. “We want this database to be something that’s not just a repository for images, but also something that can be used actively; that we can really deploy to continue to teach anti-racism in the future.” 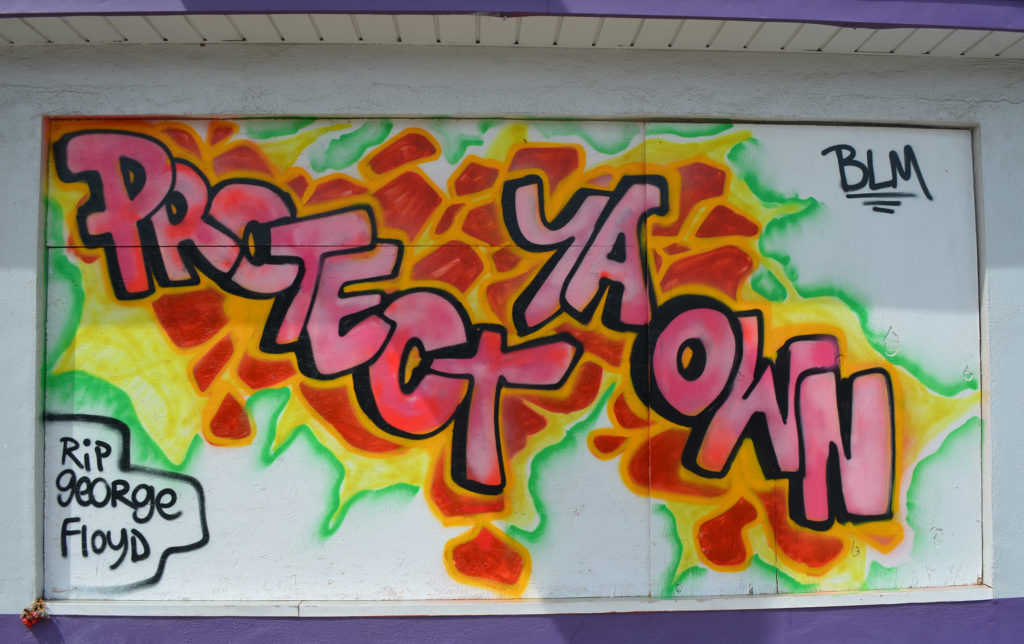 A “Protect Ya Own” mural seen in St. Paul. Photo by Luke Heikkila/Twin Cities PBS

Peruse the art submitted so far or submit anti-racist or George Floyd street art via the school’s Google form here. University of St. Thomas Professor Dr. Todd Lawrence said the project will continue as long as there is more street art to share.

After President-elect Joe Biden asked Americans to stay home for his inauguration, the "Field of Flags" is meant to represent…