How holographic technology is saving the oral history of the Holocaust

Editor’s note: Stanley Bernath, 92, was one of 19 Holocaust survivors who have recorded their memories of Nazi concentration camps for the University of Southern California’s hologram project. Bernath died in March, but fortunately his stories were preserved. Ideastream’s profile of Bernath was published a few weeks prior to his death. Here’s a link to his obituary.

For more than four decades, Beachwood, Ohio, resident Stanley Bernath, 92, has told stories about living in Nazi concentration camps as a teenager. But, as his generation disappears, so do the connections with history. A new recording project aims to preserve the memories of Bernath and others who survived the Holocaust. 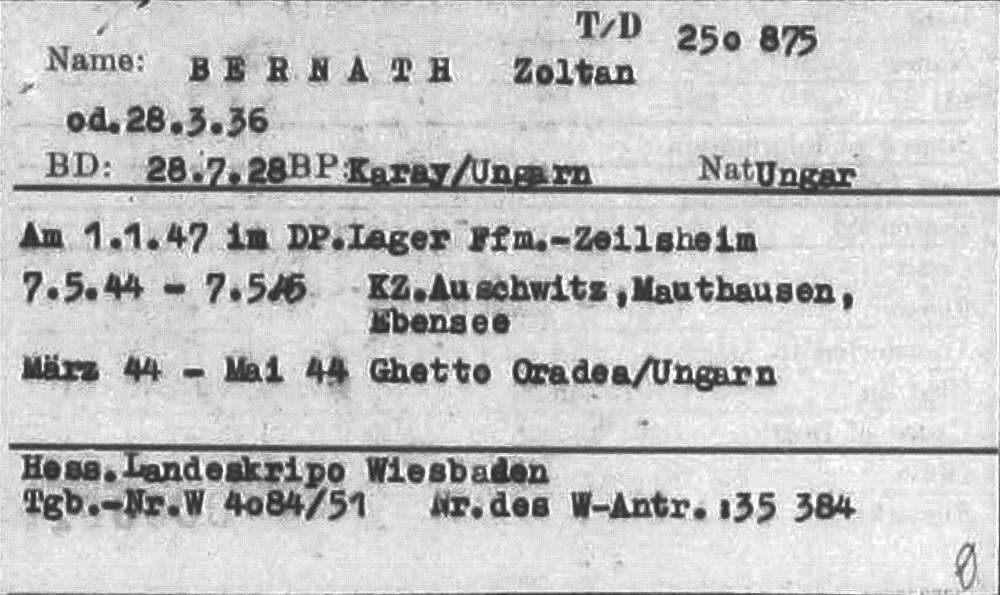 Bernath remembers being packed into a boxcar as a teenager with dozens of terrified neighbors. He helped dig tunnels under his assigned concentration camp to hide Nazi munitions. And he saw the embers of dead people drifting into the sky. But for years, he tried to leave those memories behind and rarely spoke of them to his own family.

“When the kids grew-up, they knew I was a survivor, but we didn’t talk about it,” he said. 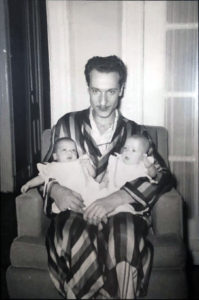 His daughter, Vera Dunagan, said she knew that her father was from Romania and her mother was from Hungary, but not much more than that. Then, one of Vera’s cousins changed Stanley Bernath’s life.

“There was a teacher that she had in school who asked if anybody in her class knew of a Holocaust survivor,” Dunagan said. “So, my cousin raised her hand and said, ‘My uncle was in a concentration camp.’ ‘Well, would you talk to him and see if he would be available to talk to us?’”

That started a four-decade journey for Bernath, speaking to students, community groups and even to high school basketball teams. After he speaks, audience members are often eager to meet him, an example of living history. At a recent appearance, students lined up for autographs. 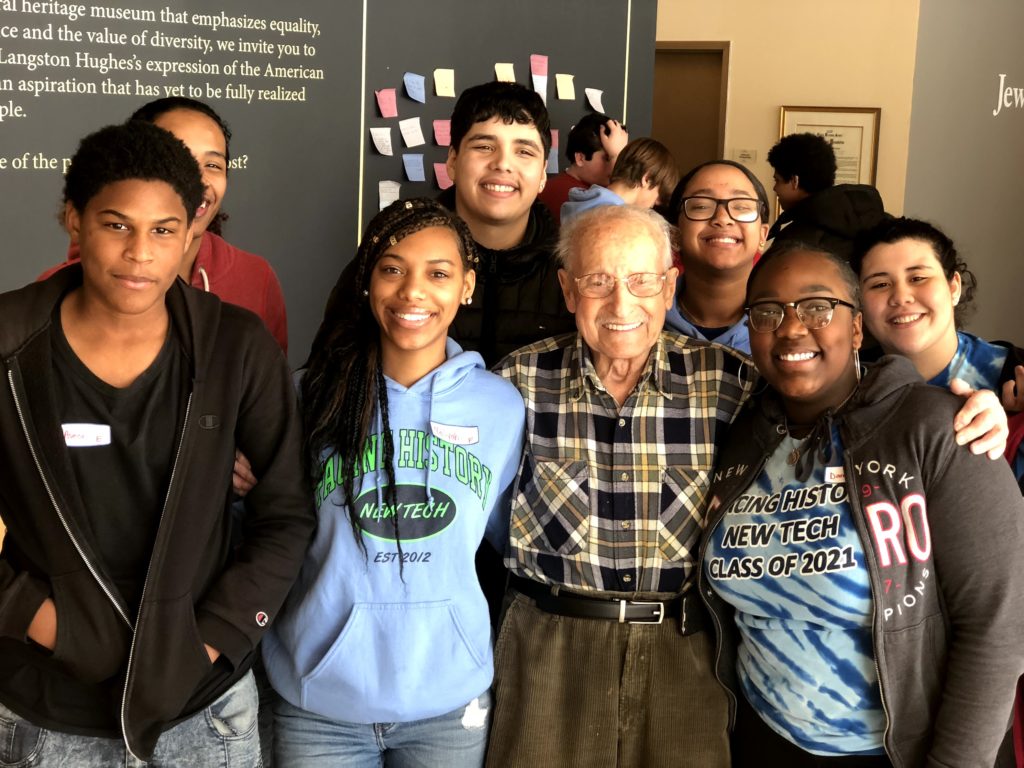 “They wanted pictures with him, they wanted just to touch him,” Dunagan said.

In 2017, the Maltz Museum of Jewish Heritage got word of a new oral history project underway at filmmaker Steven Spielberg’s Shoah Foundation at the University of Southern California. The mission is to preserve the testimonies of Holocaust survivors using 3-D, hologram technology. Stanley Bernath was pitched as a candidate. The producers flew Bernath and his daughter to Los Angeles for a series of rigorous interviews.

“I had to sit for 10, one-hour sessions and they asked questions — ‘Where are you from? Where did you go?’ — And I had to answer all of those,” Bernath said. 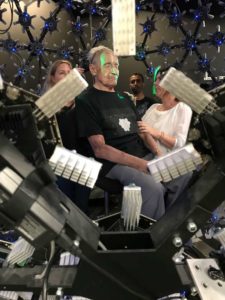 “If you know SIRI on your phone and you ask SIRI a question, it’s basically kind of like that,” Dunagan said.

The Shoah Foundation then did a test run of the system at the Maltz Museum.

“I think it’s great, because I won’t be around forever,” Bernath said. “I’ll be gone, it won’t be very long.”

Every few years, Bernath takes his family back to Europe to see some of the places that shaped his life. He recently visited three of the four concentration camps where he had been a prisoner.

“You know, you have to remember the past,” he said. “It must never be forgotten.”

Back in Los Angeles, producers continue to refine the Bernath hologram. When the day comes that this three-dimensional ghost takes over for the original, young people will no longer be able to get a personalized autograph or touch him. But, perhaps his stories will take on a life of their own.

Related Content
Arts & Culture
‘Midwinter’ combines music and art at Chicago museum
Arts & Culture
How ‘Raisin in the Sun’ author Lorraine Hansberry defined what it meant to be ‘young, gifted and black’
Music
How female musicians amplify each other when the industry won’t
Arts & Culture
For these refugees, theater plays a ‘vital role’ in healing
Top Stories
Arts & Culture
Dolly Parton receives COVID-19 vaccine, rewrites ‘Jolene’ to fit the occasion

For many, it's a time of certainty and isolation. But in poet Tess Taylor's humble opinion, turning to verse can…